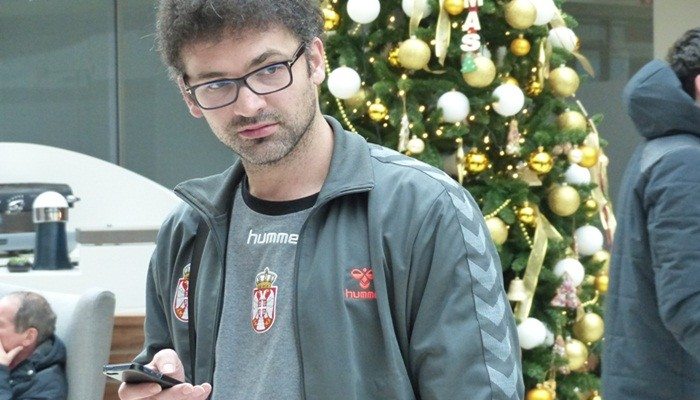 One of the best Serbian goalkeepers in the last two decades, Darko Stanic at age 39. The Serbian “minister of defense” announced retirement for Balkan-Handball.com after a lot of speculations in Macedonian media that he will replace Arpad Sterbik at RK Vardar Skopje next summer, when World Handball Player 2017 has to join Telekom Veszprem.

Stanic was an important part of the Serbian team who won silver medal at Men’s EHF EURO 2012 in Belgrade, but also played at Olympic Games in London same year.