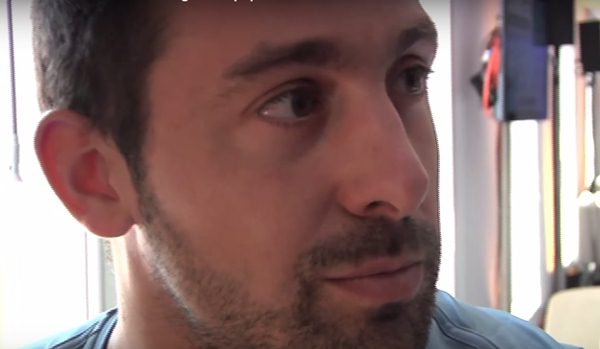 One of the legendary left wings of XXI Century, French guy Michael Guigou will leave Montpellier after 17 years of playing for one of the strongest French teams. The 33 years-old member of the golden French “Experts” refused the conditions from the new contract which had to keep him in the same t-shirt until 2017 (with possibility to stay a season longer), according to club’s officials.

Guigou is one of the symbols of the French team, with whom in the roster, club achieved the biggest success in the history – wining the VELUX EHF Champions League title in 2003.