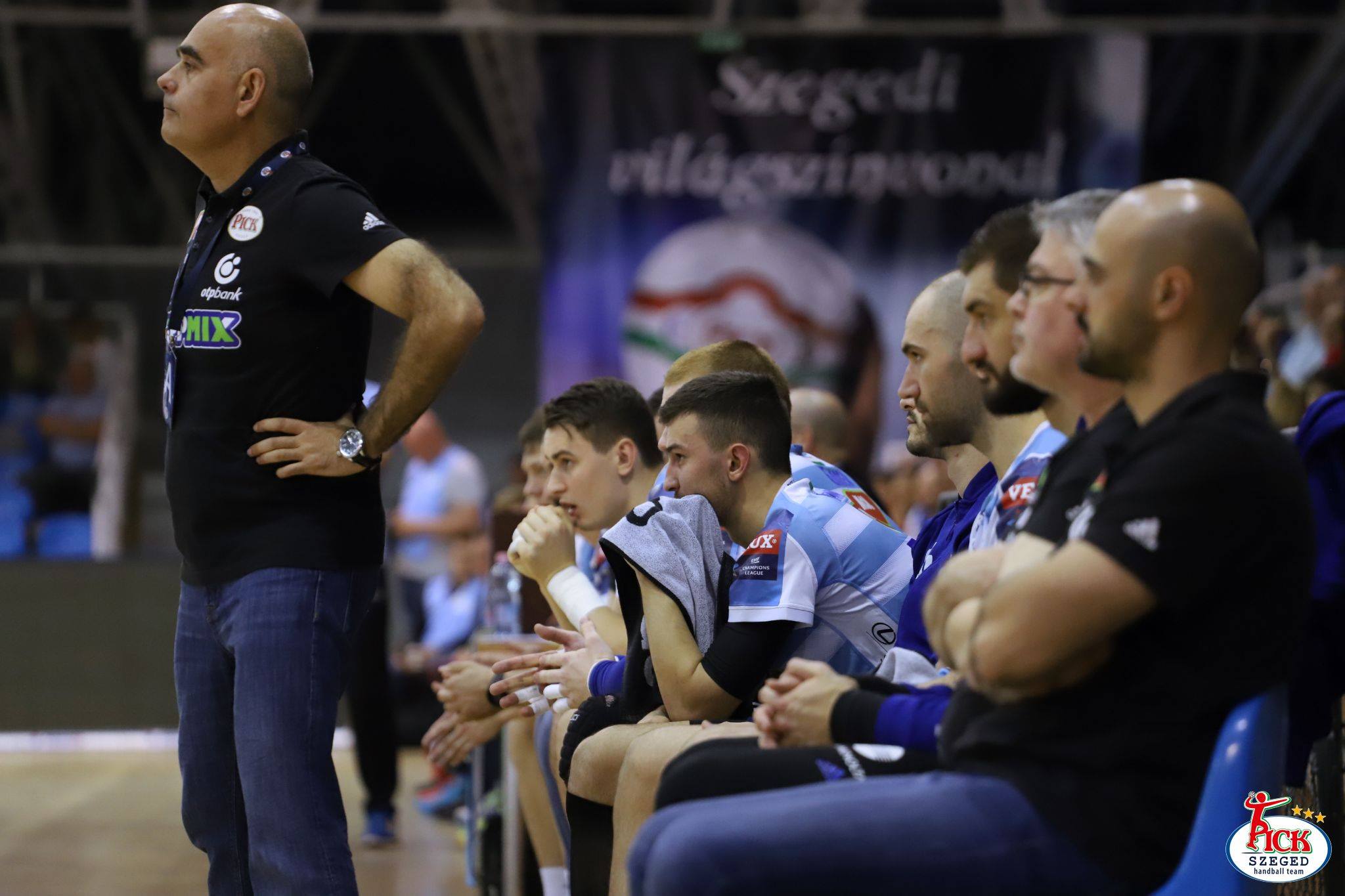 How difficult will be for MOL Pick Szeged to qualify for the Men’s EHF Final4 in Cologne, the best way to describe it is to see the list of RK Vardar Skopje defeats in the last six years of Men’s EHF Champions League appearance.

The only team who beat RK Vardar with more than eight goals was PSG Handball in season 2013/2014.