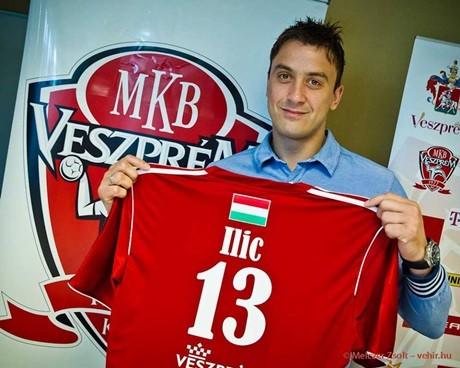 The ex-Serbian NT captain Momir Ilić has commited his future to Veszprem by signing new contract deal which will keep him in red jersey until 2019! The 34-years olf left back came to Veszprem in summer 2013 with the valid contract until 2017. Extension means that two times EHF CL top scorer will end his career in Hungary, because in summmer 2019, he will be 38.

Ilić played seven years in Germany before Veszprem, three in Gummersbach and four in Kiel.