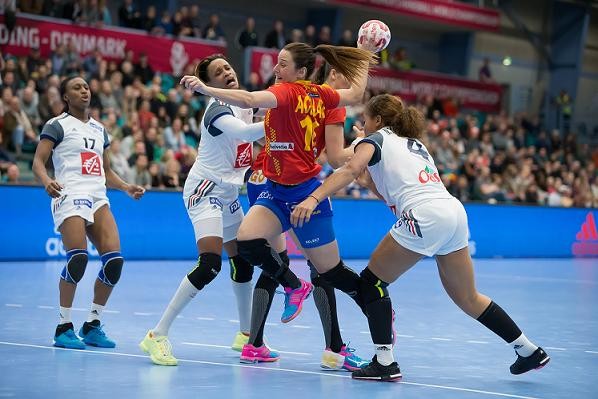 They have been far away from Herning on Sunday, but Spanish girls celebrated like they won the gold medal instead of Norway. Reason, Olympic VISA which Spain won as the second best team from the last Women’s EHF EURO 2014 in Hungary. Norwegian girls made the place in Rio for their rival from the last EURO final by winning world’s gold.

Here are the groups for the Qualification tournaments which will be held between March 17-20.