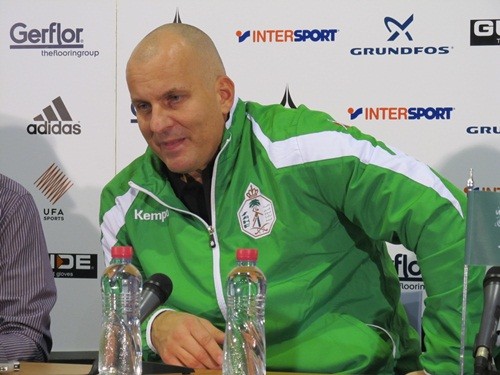 Ex-Croatian Olympic champion from Atlanta 1996, Nenad Kljajić, is the new head-coach of Saudi Arabia national team. Croatian coach already worked with the “sons of the Desert” at World Championship 2013 in Spain, when Saudis repeated the best result ever – 19th place.

The first big challenge for the new-old coach will be Asian Championships which will be held in Bahrain in January.