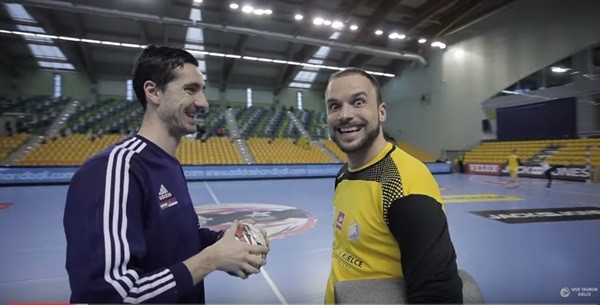 Legendary Slovenian playmaker Uros Zorman ended professional career last summer at PGE Vive Kielce and began to work as first assistant of Talant Dujshebaev in coaching staff, but he will be avaliable to “jump in” as a player in the upcoming months.

The Polish champions struggling with a lot of injuries in back-line, where Cindric, Kulesz and Jurkiewicz are out of the roster currently. Dujshebaev was forced to put Zorman on the list of licensed players for domestic Super League and EHF Champions League.

However, he isn’t happy with that and will use Zorman only as the last solution.