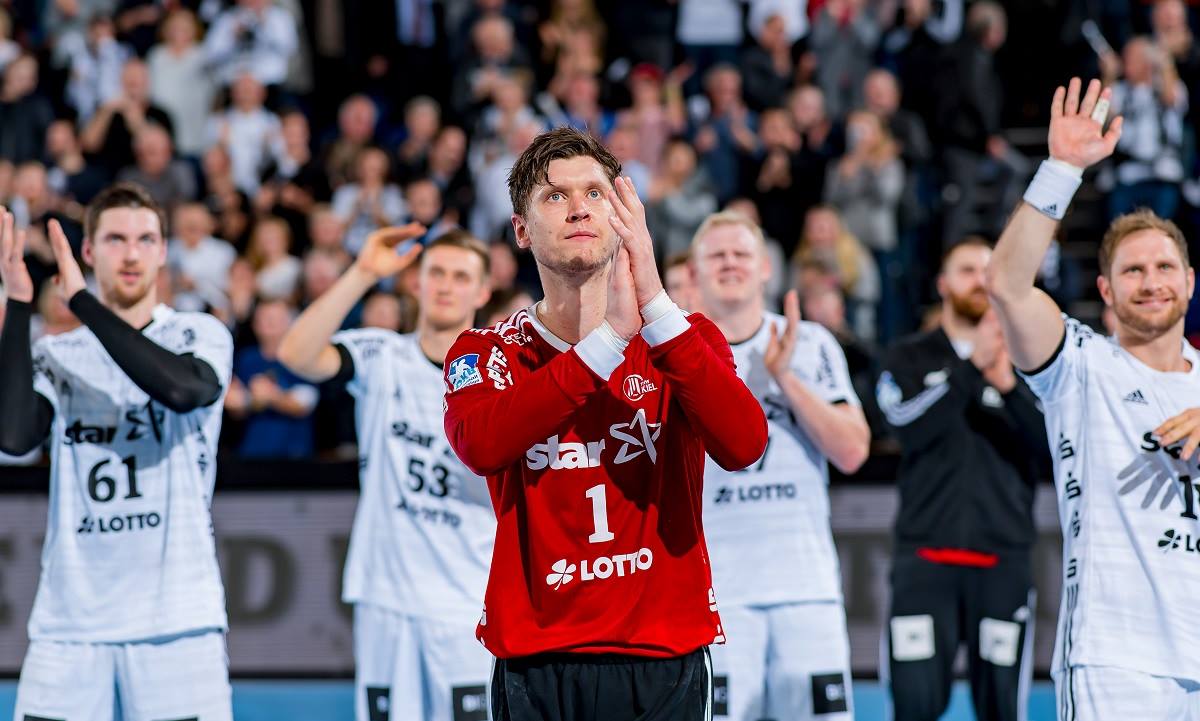 THW Kiel fans waiting for the start of the new Bundesliga season for almost seven months, but in first month they won’t see “No.1” between the posts Niklas Landin.

The Danish goalkeeper got injured during “warm-up” for the match against RK PPD Zagreb in Zagreb last week.

“During the preparation, Niklas already had knee problems that were successfully treated”, reported THW managing director Viktor Szilagyi at the annual press conference. “In Zagreb, a strange movement led to the new complaints. Together with the medical department, Niklas decided to have an operation.” During the procedure on Monday, which went well, a pinched part of the meniscus was removed and the remaining part of the meniscus was smoothed. “With normal healing, Niklas will be out for between four and six weeks,” explained Dr. Frank Pries.