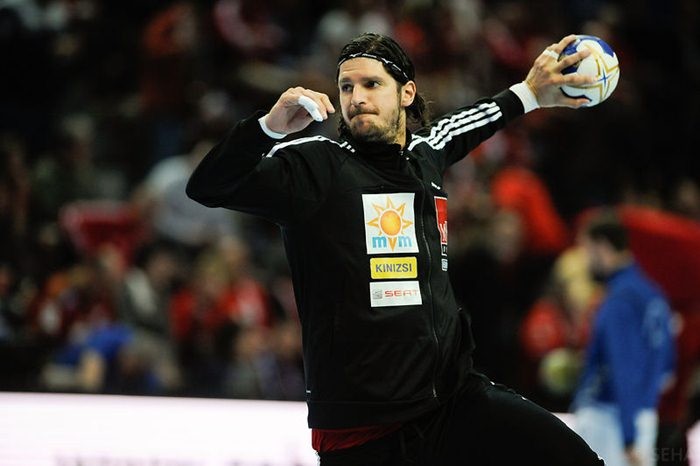 Laszlo Nagy had 200 appearances for the national team. He scored 700 goals, played at 12 big events, but stayed without a medal in the national jersey.

The best results with Hungary were two fourth places at Olympic Games in Athens 2004 and London 2012.