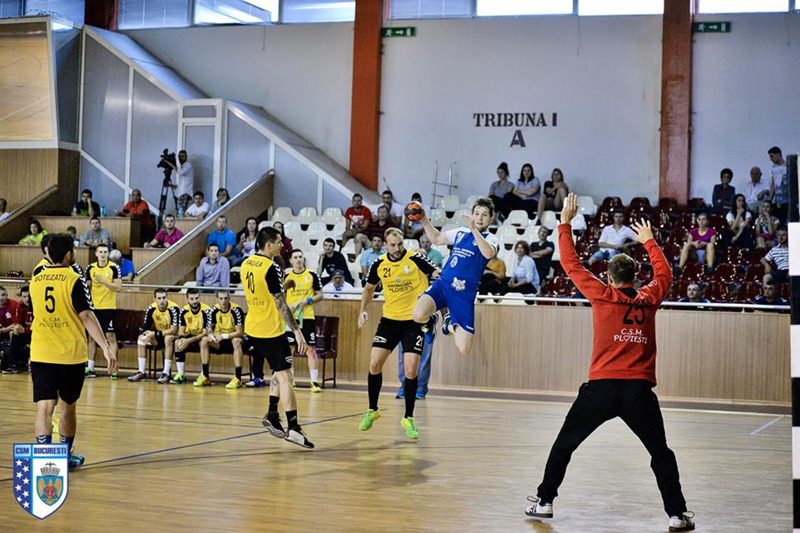 After five rounds of matches in the Romanian league, two teams still have 100% – last year vice-champions CSM Bucuresti and EHF Challenge Cup 2015 winners Odorhei. One of the most interesting European handball league, in which few teams have ambition to take the trophy at the end, began with average performances of the reigning champions Minaur Baia Mare, the team who celebrate the first win in their fifht match – against Timisoara 29:24.