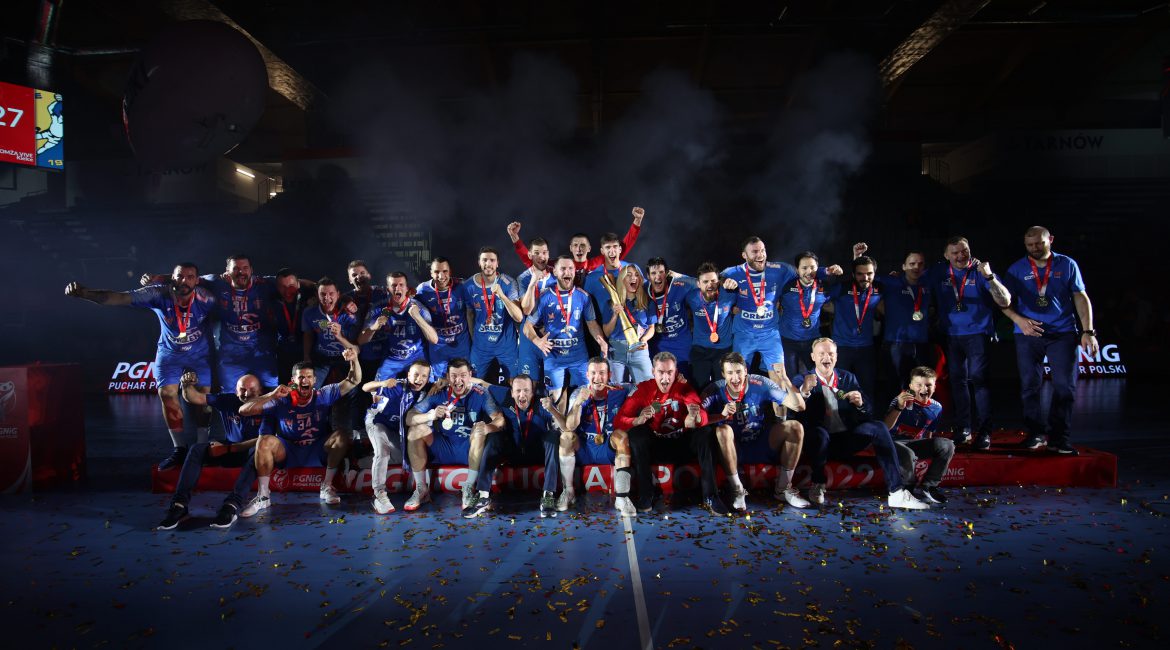 After 14 years national Cup trophy is again in Plock! After heart-breaking ending of Polish Championship between Kielce and Wisla, final of the Cup was much more easier as Orlen Wisla Plock beat the biggest rival 34:26.

This was the first trophy for team led by Spanish coach Xavi Sabate since 2011 when the last Championship was won.