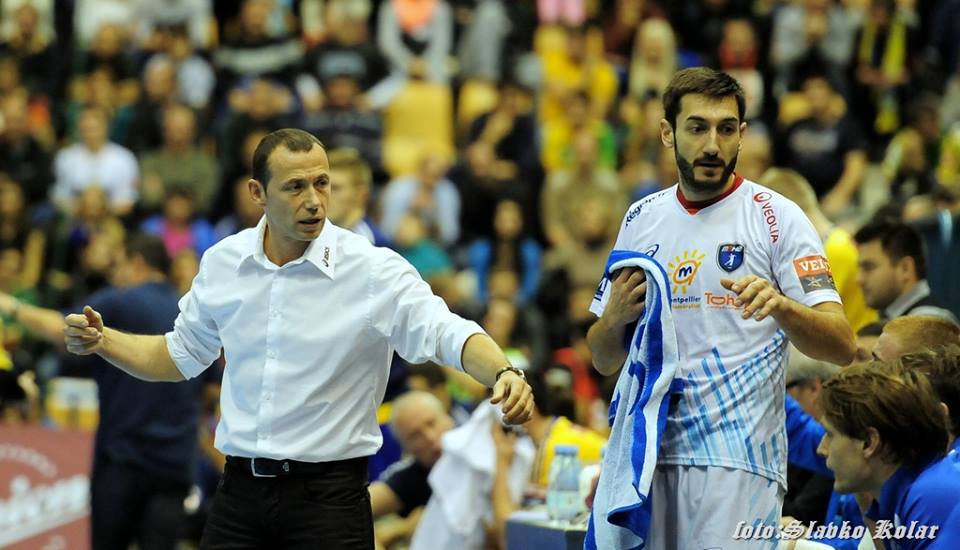 Patrice Canayer will stay on the bench of HC Montpellier Handball for four more years, write French L Equipe.  Experienced coach sitting on the bench of the team from the South since 1994. He won 13 Championship titles with the team, but since PSG Handball began with a new project, Montpellier lost domination on domestic level and struggling every season to won the chance to play at VELUX EHF Champions League.

The biggest success for Canayer, but also for the club, was winning the EHF Champions League in 2003.