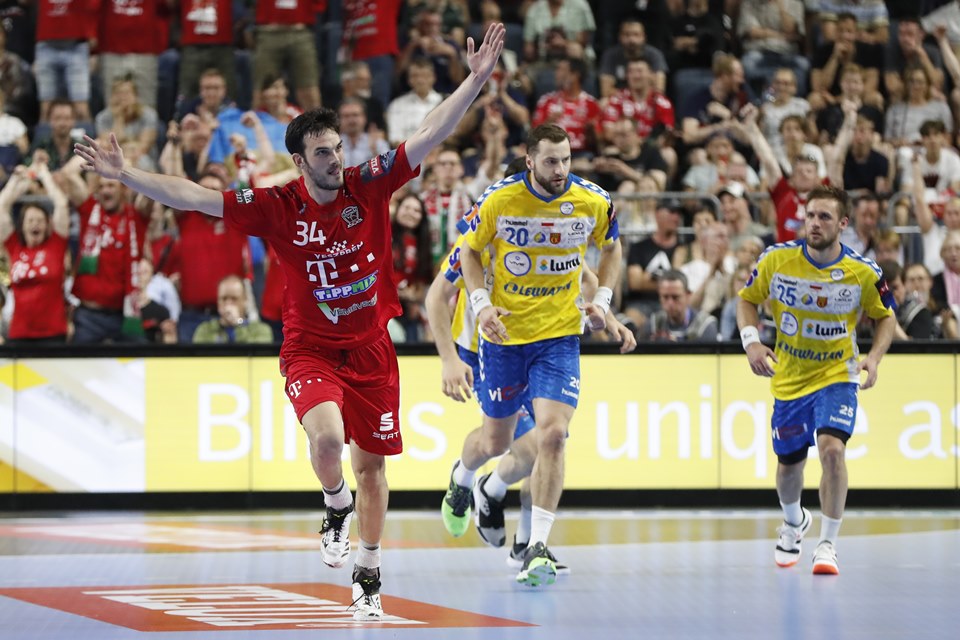 Serbian playmaker, one of the best European players in the last few years, Petar Nenadic, talked with Zika Bogdanovic in #stayathome podcast of Balkan-Handball.com about his career and plans.