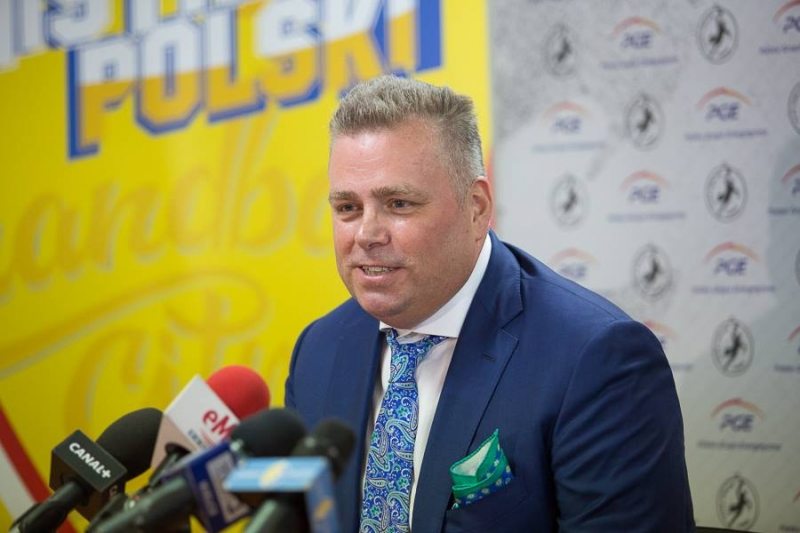 One of the strongest league in the world of handball wanted EHF Champions League winners from 2016 for the upcoming season, when competition will have 12 teams, but Poles decided to refuse offer as they want to give advantage to domestic Super league.

With current number of matches in domestic League and Cup, but also EHF Champions League, it became obvious that playing at SEHA Gazprom League would be linked with missing regular part of domestic League competition.

On the other side, media stories speak about decision of Telekom Veszprem to join League – once again.