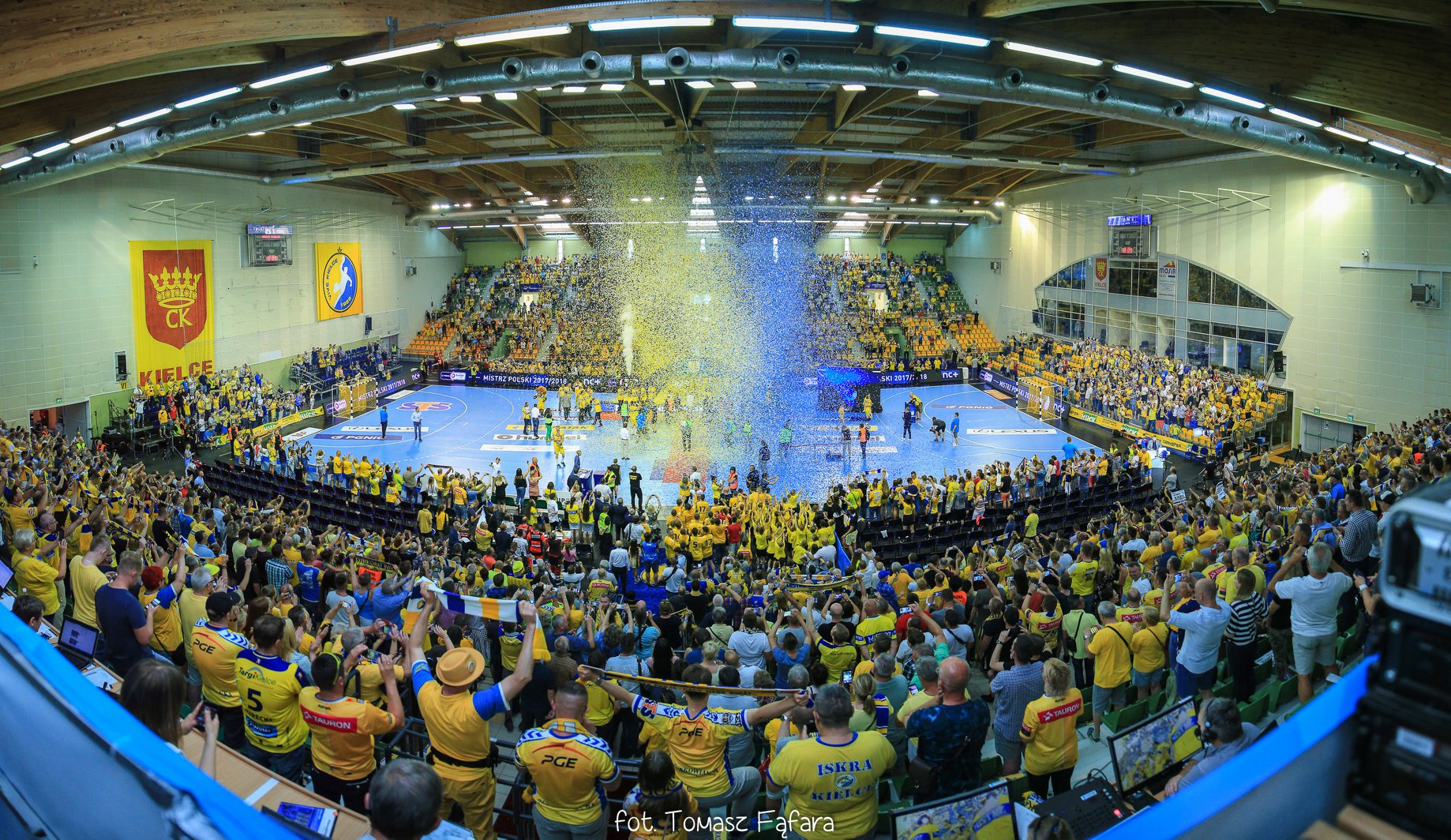 The Polish champions PGE Vive Kielce have struggling to stay competitive with the richest clubs in the handball world according to many sources.

VELUX EHF Champions League winners from 2016 applied to the City Council for an additional subsidy of 4.5 million zlotys (around 1.0m EUR), but also offered shares of the club, writes echodnia.eu. This money should covered debts which Management has towards players, but also for the license for playing domestic league.

According several sources, players didn’t receive five salaries for the season 2017/2018. That is not all, as there are rumors that players get an “offer” for decreasing annual salaries up to 25% for the next season.

Dean Bombac has already left the club in direction Pick Szeged, while there are some unconfirmed gossips about Luka Cindric and PSG Handball.