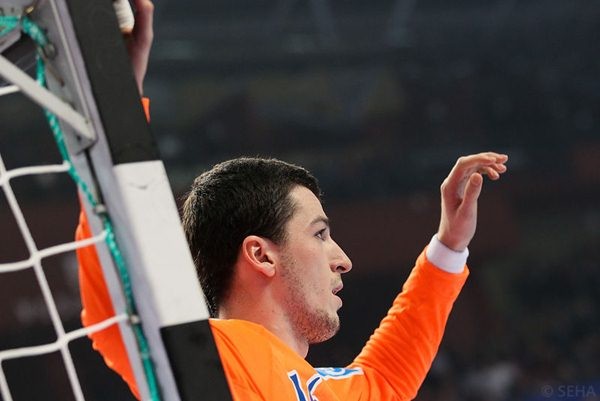 The Polish PGE Vive Kielce, despite their big plans for the future announced on press conference on Monday in Warsaw, struggling to find a form in current season. Two away matches and two defeats in EHF Champions League in Brest and Celje, put pressure on Dujshebaev’s squad. Moreover, injuries are something with experienced Spanish coach will have to deal about in the upcoming weeks.

The Croatian goalkeeper Filip Ivic will go under knife due to knee meniscus injury and will be out of the court between six and seven weeks.

Dean Bombac, Slovenian playmaker, will also rest for a while after muscle injury -the latest he will be back in four weeks.