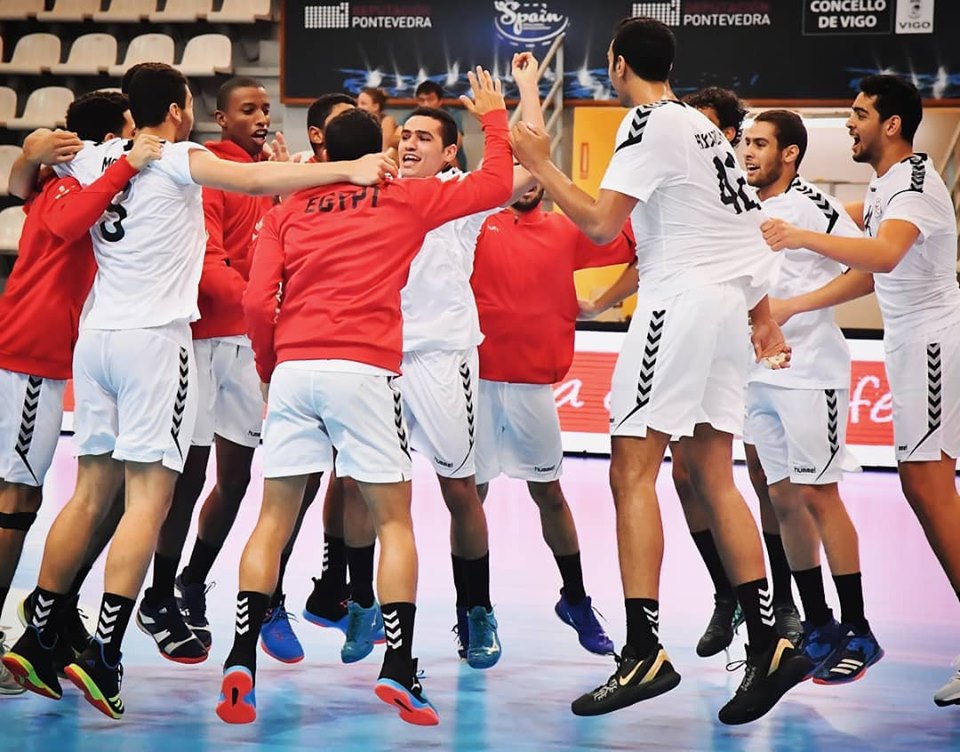 After smashing Sweden 32:22 it became obvious that Egypt have powerful generation at IHF World Junior Championship 2019 in Spain, but the match with France 37:32 once again showed how huge potential lie in African players.

“Pharaons” had +9 against one of the strongest teams in generation 1998 (31:22) during the middle of the second half. At the end, it was convincing +5 which put Egypt at the TOP of the group ahead of Sweden and France.

Egyptians will play against Serbia, who finished fourth in Group C.