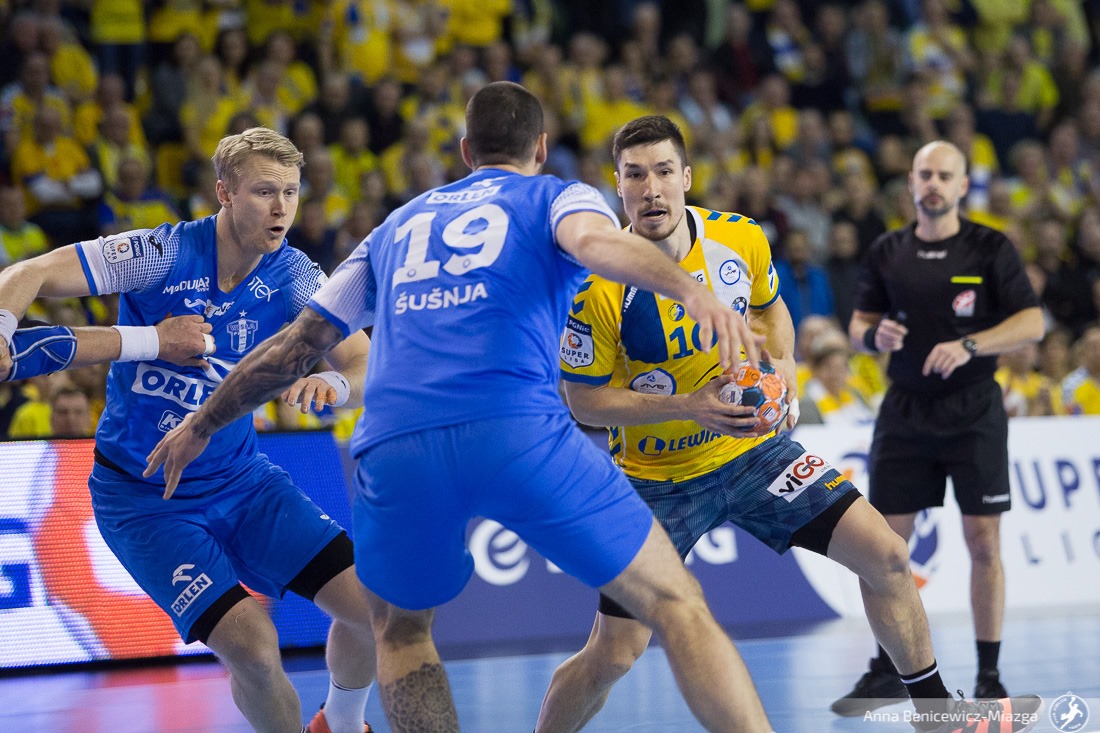 When will be played the Polish “Holy war” between Orlen Wisla Plock and Lomza Vive Kielce? It is the hot topic in Poland, where two teams can’t find the perfect moment for direct encounter. The first date was 14/15 of May, which was postponed after Kielce’s request in order to team get ready for the upcoming EHF Champions League quarter-final matches against French Montpellier Handball.

League decided to postpone match for May 24. However, after Orlen Wisla Plock qualified for the European League Final4 which will be held on May 28/29, this day come into the question.

Now, Wisla want to prepare themselves in order to represent Polish handball in the best way.

“SPR Wisła asked PGNiG Superliga to postpone the match of the 26th series with Łomża Vive Kielce, from May 24 to June 12, 2022. We hope that the League Commissioner, as in the case of the Kielce citizens’ request, will take into account the good of Orlen Wisła Płock and the willingness of the Oilers to prepare for the struggle and represent Polish handball in the international arena – said Robert Czwartek, the president of SPR Wisła Płock.