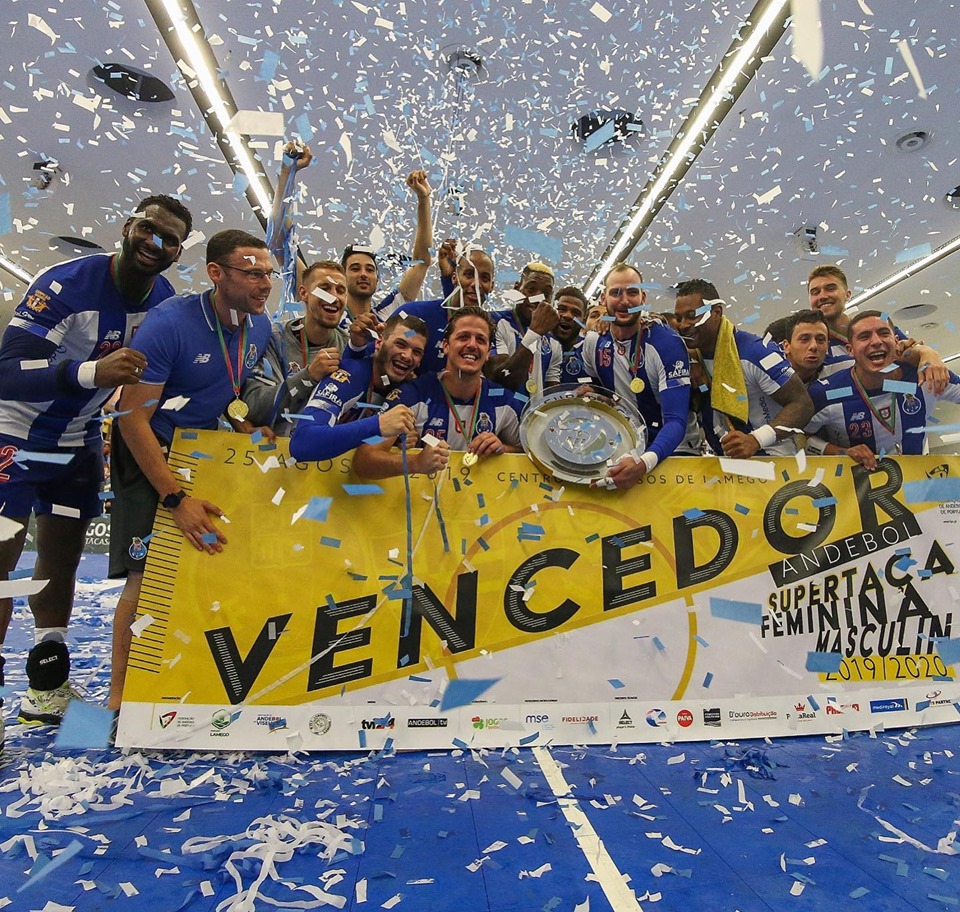 FC Porto Sofarma have won the first trophy in the new season of Portuguese handball. The team coached by Magnus Andersson won the Super Cup by beating Aguas Santas 28:22 (14:12) in the opener of the season.

This was the first Super Cup trophy for the Portuguese champions since 2014 and the seventh in total.

The new season in Portugal will be very interesting as three teams, beside Porto, Benfica SL and Sporting CP have championship ambitions.

Here are the list of Super Cup matches in Portugal since 1983.