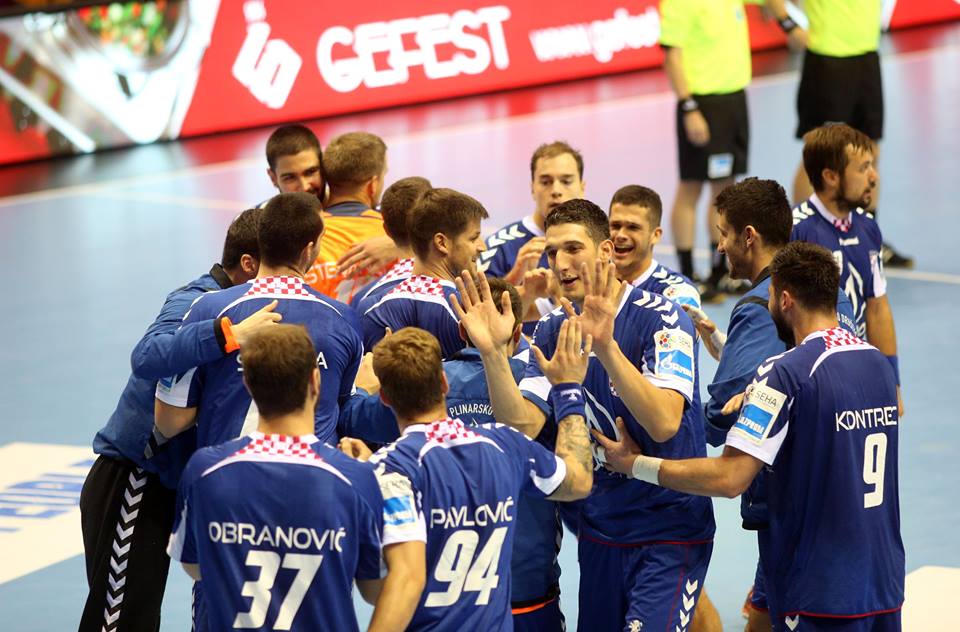 RK PPD Zagreb won the match which had to won in front of 10.000 fans in Arena Zagreb against Polish Orle Wisla Plock 29:25 (13:13). That was a clash of two teams who are seen in the battle for the middle of the Group after both of them, Vujovic and Cadenas boys celebrated important wins in Celje, direct rival in the battle for TOP 16.

On the other side, Nemanja Zelenovic had almost perfect 60 minutes with 8 goals in total. Decisive moments happened in the last five minutes, when Zagreb netted two goals in situation 5 on 6, to break the resistance of the rival – 24:23 to 26:23…