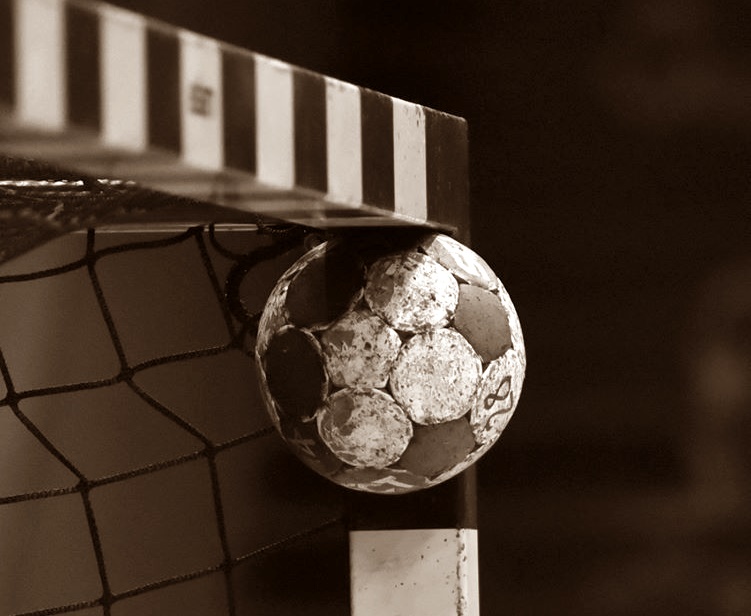 Pregnancy tests carried out in the women’s handball club of Nantes (D1) were legal and were not done without the consent of the players, said club’s president, Arnaud Ponroy, together with several players at the press conference.

“Yes, they were made. No, they are not illegal and were not made without the consent of the players. They were prescribed as part of the health check carried out on the players under contract. The doctor gave each player a prescription […] on which appeared a dosage of the hormone Beta HCG ”, added Ponroy.

The Association of Professional Handball Players (AJPH) had denounced “unacceptable practices” last week, ensuring that these tests had been carried out “without the consent of the players”.

When contacted, several Nantes residents did not respond to our calls. “Nothing has been done insidiously,” said simply, in a press conference, the international Camille Ayglon-Saurina, mother of a little boy born in 2011, before his arrival at the club.

President of the Women’s League Nodjialem Myaro was overwhelmed: “I am surprised, shocked. It is very unpleasant. I have never seen, never known that. In the league, we have a very clear protocol: we ask for blood tests to determine the level of vitamins and iron. In no case are pregnancy tests. If unethical and illegal practices have been committed, we will denounce and punish them. “

Wendy Lawson, who played in Nantes between 2012 and 2018, does not say she is surprised by this scandal. At the end of 2016, she became pregnant: “If you had told me that another club was concerned, I would have been surprised. With Nantes, I’m only half way, ”says the former international who plays at Rochechouart-Saint Junien (N1).

“When I got pregnant, a lot of little things made me realize that people no longer count on me. I have not received all of my equipment. It is natural for a 28-30 year old girl to want a child. If a president doesn’t want that to happen, he has to deal with boys. And besides, why carry out a test at the start of the season: can’t a woman get pregnant every month? “