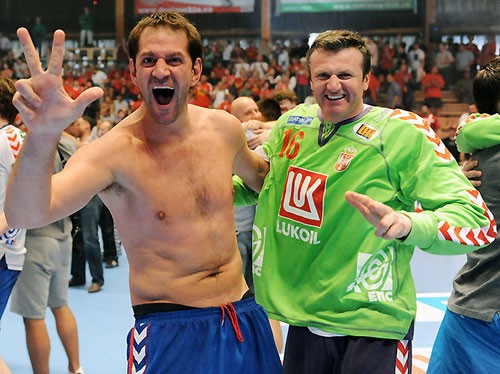 A week after bankruptcy of Belarussian champions HC Dinamo Minsk, most of the players already have found the new teams. One of them is experienced Serbian goalkeeeper, Dimitrije Pejanovic (40) who signed a deal with Qatari team Al Rayyan. Al Rayyan is one of the strongest teams in Doha, ambitious to fight for the trophies in the second part of the season.

Pejanovic has played last two seasons in Minsk, but before became a big name in Spanish ASOBAL and Serbian NT (2007-2011).