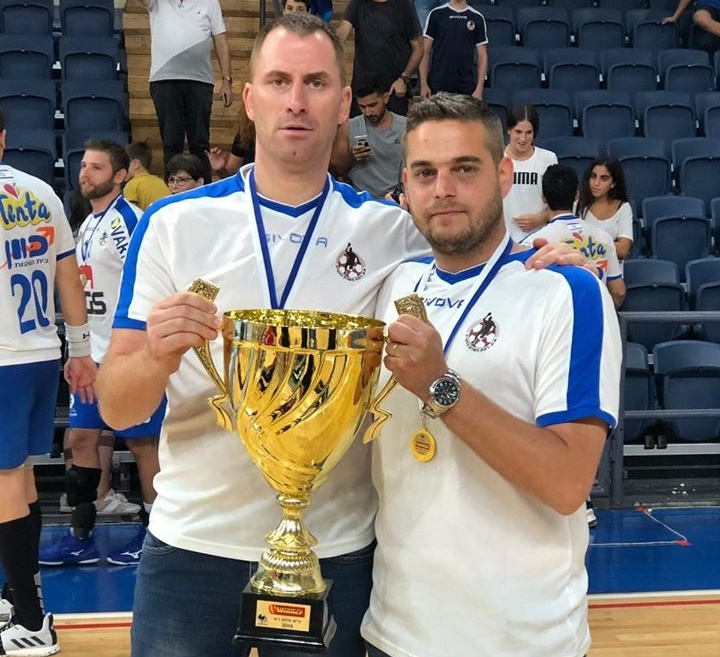 Ramat Hasharon will try to reach goals in this season with some new face on the bench. One of the most successful Serbian coaches Nikola Maksimovic and Israeli club parted ways during this week.

Team, who played at EHF Challenge Cup TOP 16 this season where they lost against Russian HC Victor, currently is on the fifth place of the domestic Championship. With Maksimovic on the helm, Ramat Hasharon won the League Cup at the start of the season.

Maksimovic led HC Maccabi Tel Aviv to the vice-champion place few years ago and was the most responsible for establishing handball school of “yellow-blue” team.