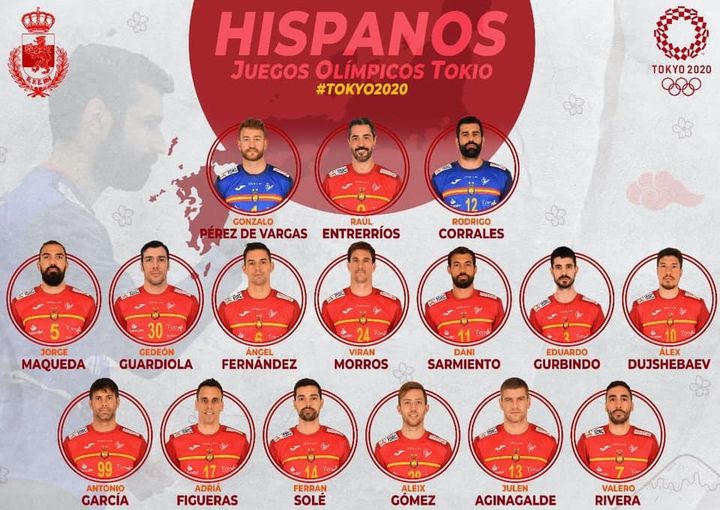 After two preparatory games against Portugal, coach Jordi Ribera has decided on 16 players to represent Spain at the 2021 Olympics in Tokyo. Shortly before departure, he deleted a well-known name from the line-up alongside newcomer Miguel Sanchez Migallon, Joan Canellas. The Spaniards will travel to Japan with 14 + 2 players, of which 14 players will be on the floor at the start of the tournament against Germany on July 24th.