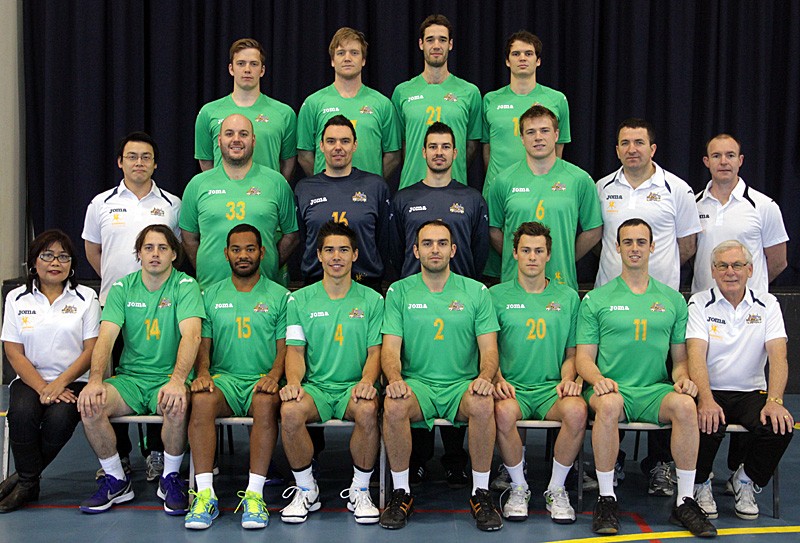 Australian national handball team, without any Goverment support, still trying to find money to compete at the Asian Olympic Qualifications in Doha. The Aussies got strong support by handball community, already reached first sum of 10.000 USD gofundme.com, so they set a new goal which can really solve all their troubles on the way to Qatar, where tournament will be held in November.

–We have been overwhelmed by the generous response to our campaign, led by our two biggest donors so far: 2015 IHF Super Globe champions and 2015 EHF Cup winners Fuchse Berlin, and Urs Akeret, owner of London-based web design company Art is Shock. Every single Aussie dollar, Euro or Pound counts, and we have been thrilled to see our initial campaign goal reached so soon.

But we are not done yet! Costs per player have been reduced (from $6000 to $4000) but there is still a long way to go to relieve the financial pressure on our athletes and help the Aussie Crocs put their best foot forward in November.

Based on the generosity experienced so far, we have reset our campaign goal and hope the international handball family will help us on our journey.

The current costs per player, factoring in money raised so far are:

Once again, thank you all for your unconditional support and generous donations – say Aussies.