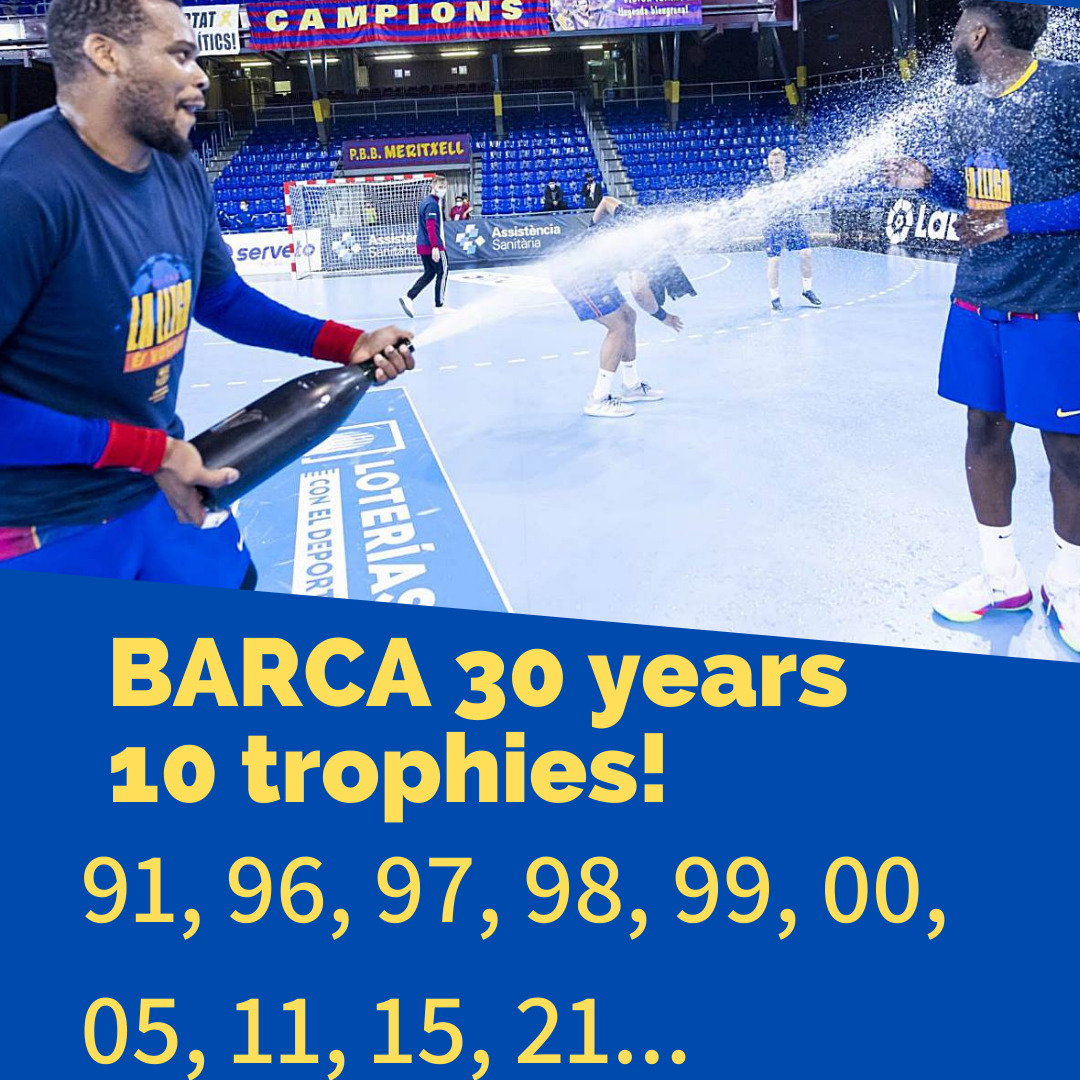 Barcelona won their 10th EHF Champions League title since 1991, when the first one was taken in the final against Serbian RK Proleter Zrenjanin.

Xesco Espar was on the bench when Barcelona beat Ciudad Real at 2005 final.