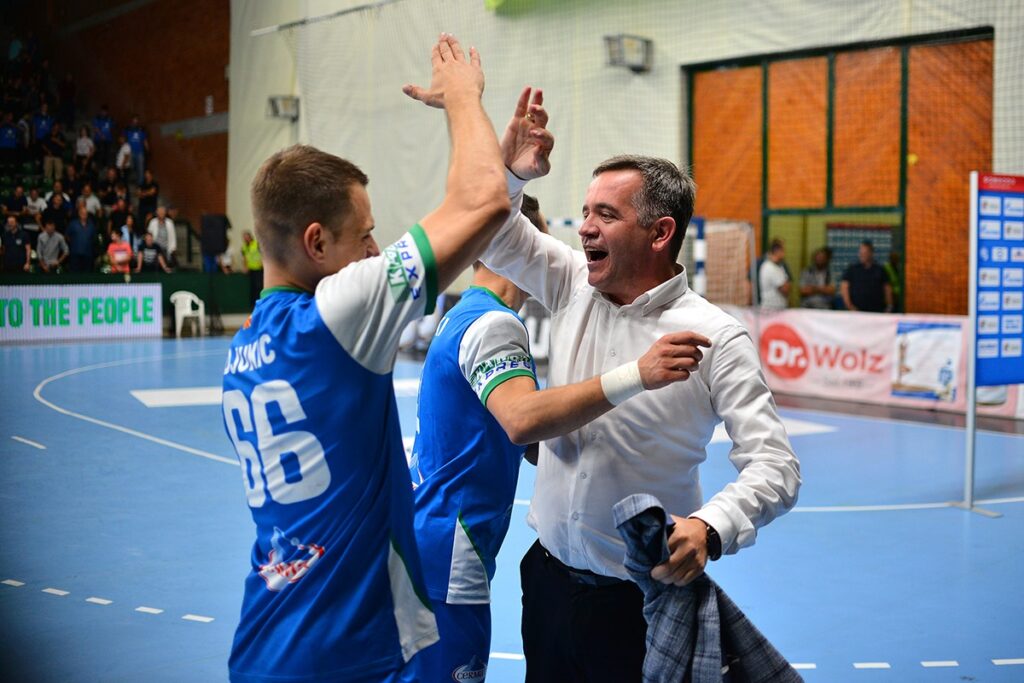 RK Eurofarm Pelister have became a serious contender for the Championship title to RK Vardar in North Macedonia. The team from the city with a lot of passionate handball fans, Bitola, won the first friendly tournament by beating RK Vardar 26:23 at the final. RK Eurofarm Pelister president Zoran Sterjev talked for Balkan-Handball.com about handball project with him on helm which has the highest goals: