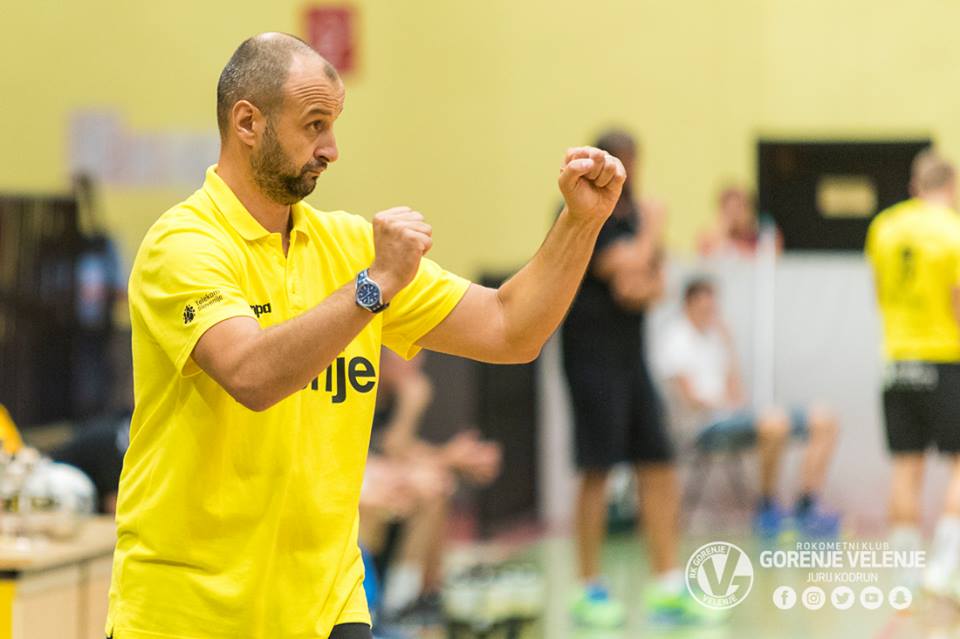 The Slovenian RK Gorenje Velenje and coach Zeljko Babic parted ways before the end of the season. Four defeats in a row at the start of the Slovenian Play-Off put out Velenje’s team from Championship race.

The ex Croatian national team coach came to Velenje in summer 2017 with clear aim to attack RK Celje Pivovarna Lasko on domestic throne and promote some young players. Although solid EHF CL campaign, RK Gorenje collapsed in the most important part of the season.

Team will be led by Klemen Luzak until end of the season.

Babic is mentioned as the first pick to replace Zlatko Saracevic in PPD Zagreb.