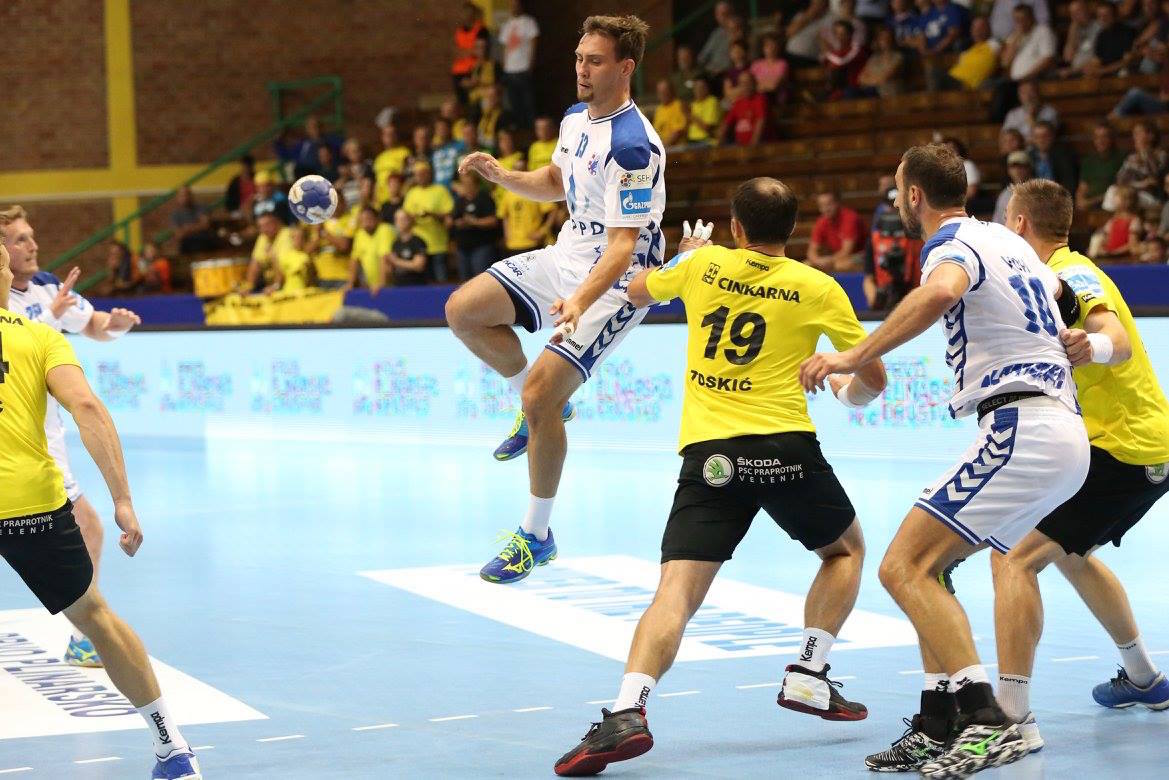 Borut Plaskan began his era on the bench of RK Gorenje Velenje in the best possible way. The Slovenian runners-up celebrated against HRK Izvidjac Ljubuski 31:24 (14:11) second win in SEHA GAZPROM league which could be a start of some better days for the team from „Rdeca dvorana“. The Bosnian champions showed eager to play for the points and they were in the match especially in the first half.

Izvidjac had 8:5 after 14 minutes of the clash, but home team managed to turnover on 12:10 with goals of Brumen, Klec and Medved. „Scouts“ showed great fighting spirit as they promised and using the shooting gala of their players Josip Sarac and Matej Hrstic forced home team to play their best handball.

Bosnians were on 18:16 in 38th minute, while seven minutes later Hrstic netted for -3, 22:19. However, visitors had no power to stay competitive until the final whistle. Home team using experience of Toskic, Brumen, Medved and Mitrovic made crucial advantage – 27:20, 10 minutes before the buzzer, when it was clear that Gorenje will take points…

RK Gorenje’s goalkeeper Rok Zaponsek had fantastic evening with 17 saves, while Medved and Brumen added five goals each. Matej Hrstic was the Man No.1 in the defeated team with 11 goals.