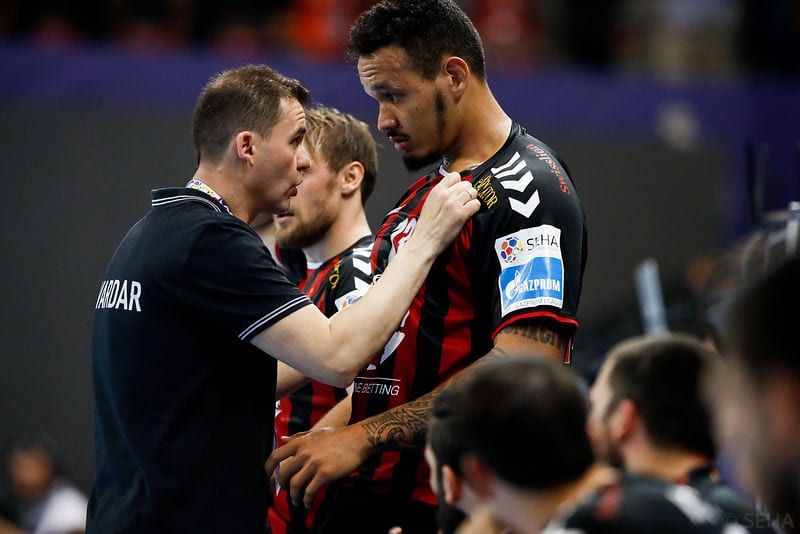 The ambitious Portuguese team Benfica SL will try to attack domestic trophies in possesion of Porto, with one of the players who won EHF Champions League twice.

He is Brazilian line-player Rogerio Moraes, who is coming from Telekom Veszprem.

Moraes played at THW Kiel, but his best period was with RK Vardar Skopje, where he won two EHF Champions League trophies in 2017 and 2019.