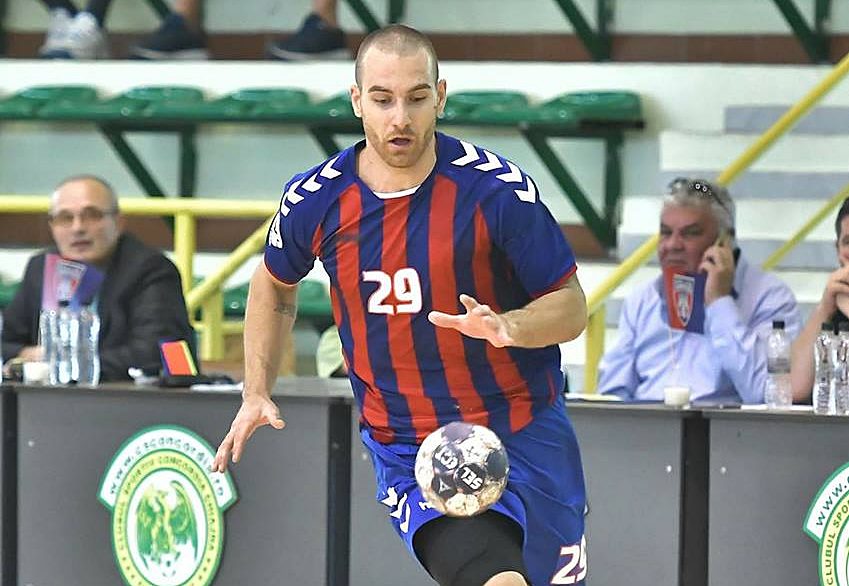 The leaders of Romanian championship, Steaua Bucuresti, announced extension of deal with playmaker Stefan Vujic. The 27-years old player attracted huge attention of media during winter, as he decided to join Serbian national team before the Men’s EHF EURO 2018 in Croatia.

Vujic is born in Croatian city of Umag (Serbian parents), he past Croatian handball school and played at Mediterranean team in 2013.

Vujic joined Steaua in 2016 from RK PPD Zagreb. He will stay in Bucharest until summer 2020.