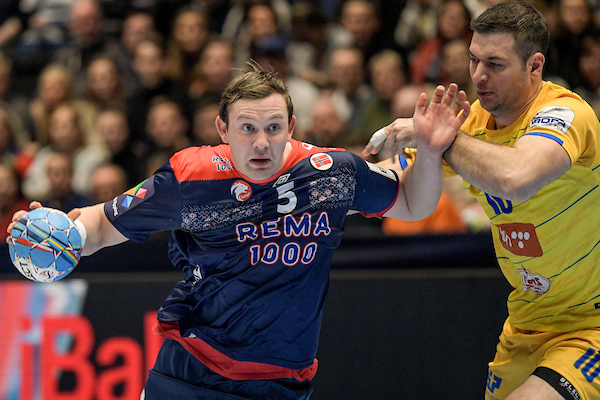 Norway are close to become the third semi-finalists of the Men’s EHF EURO 2020! The team of Christian Berge will play in the second EURO final since 2016, when they ended without medal at 4th place in Krakow, almost for sure. The only way to lose the tickets for Tele 2 Arena is Hungarian win over Sweden tonight, and then defeat in the last round against Slovenia with 13 goals and more.

The most dominant team of the tournament so far, celebrated seventh victory, this time against Iceland 31:28 (19:12), who stayed out of chances for the semi-final.

Sander Sagosen, once again, was the key man of the Norwegian team. PSG Handball left back/playmaker netted nine goals for the winning squad.