Sead Hasanefendic: A club like Veszprém should not allow such a referee performance! | Handball Planet 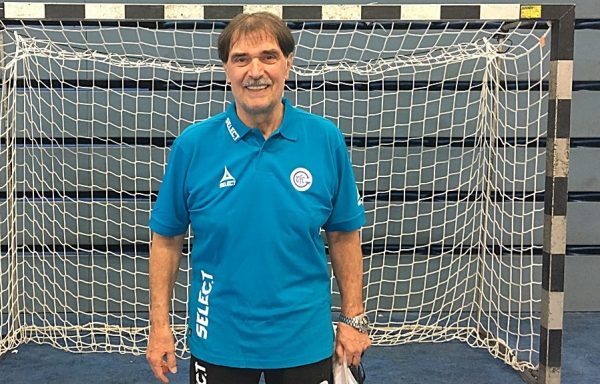 Quite a storm caused the first semifinal of the EHF Champions League, in which Lomza Viva Kielce defeated Veszprém 37:35 (16:18). A renowned expert who rarely misses the most important events in our sport, Sead Hasanefendic, commented on this match for us a few minutes after its end.

– I think all four teams are of equal quality. I have to admit that I was a fan of Veszprém. Today, the refereeing criterion ruled in favor of Kielce, which, from the very beginning, was slightly in their favor. With his way of playing, this kind of players, and the changes they made, Veszprem could not answer.

– Not a single problematic ball and there were too many of them, was awarded in favor of Veszprém. These are situations 50-50. Several times, the arbitrators avoided doing a video check, and it was necessary. Instead, they judged in favor of the Polish team. They checked only those situations that could be changed in favor of Kielce.

– I apologize, I really avoid mentioning the referees, especially to start the analysis of a game by talking about them. But what happened affected me a little personally because I was a fan of Veszprém, so I speak with affection.

– Mahe had to play better, and Petar Nenadic had to play more. I think he should have entered the second half earlier. The Frenchman was not bad in the first half, but he failed in the continuation. And we always expect miracles from Petar, he is such a player. He played really well, that can’t be disputed, but he didn’t work miracles. It is already a matter of our expectations, for which he is “guilty”.

– I look from the side and I am surprised that a club with such logistical support as Veszprem has, cannot predict some things and prevent them. Maybe I’m subjective,  but I’m telling you what I’m thinking about now. It is unusual for Veszprem, as a club, to allow such a referee performance in the semifinals of the Champions League – concluded Hasanefendić.