Ortega before the EHF CL 2022 Final: It was not easy against super-team, but Kielce is another one | Handball Planet 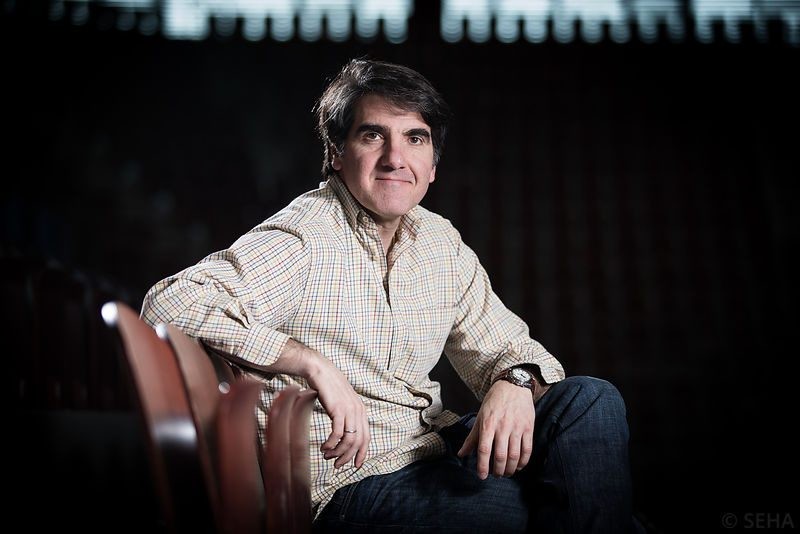 Barca will play for 11th EHF European title against Lomza Vive Kielce on Sunday at 18.00

“It was a really nice handball match. In the second half, the difference was our goalkeeper, in the first half, Kiel were better thanks to their 7-against-6. It is really important to arrive in the final after a difficult year. But in the end, if you finish second, third or fourth makes no differences, it is all about winning the final. It was not easy to beat a super-team such as Kiel, tomorrow we face another top team, which beat us twice.”, said  Barca coach Antonio Carlos Ortega after great night and win against THW Kiel 34:30.