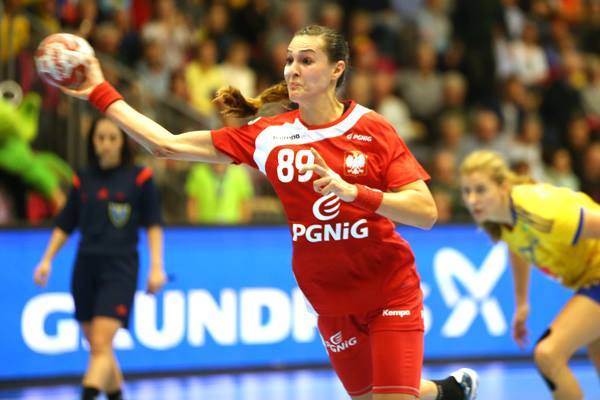 Poland are in the World’s Championship semi-final for the second time in a row! Danish coach Kim Rasmussen, once again, prepared his girls well for Russian challenge after winning EHF EURO 2014 clash which sent Trefilov girls home. The Polish girls beat Russia 21:20 (11:9) in tight match after 60 minutes of great battle.

Monika Kobylinska was the match winner with two last goals for the win against the rival, who was in the best form until quarter-final day.

The fourth team from the last World Championship 2013 in Serbia, for the final will play against Netherlands. Dutch girls beat France 28:25.