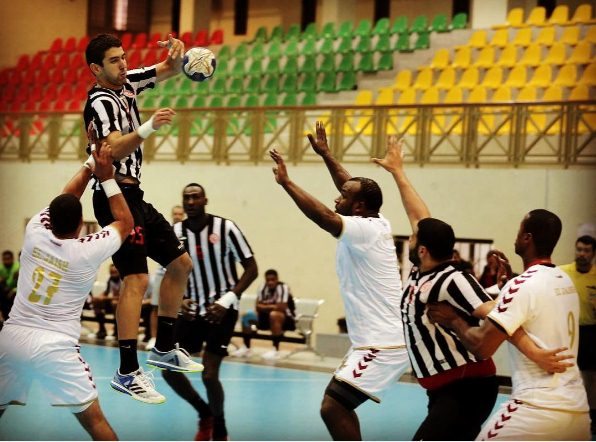 Mahdi, Mojtaba, Hussain, Abdullah, Makram against Saric, Capote, Tej, Markovic, Mallash? For those who do not follow Asian handball, sounds like the winner is easily predictable before the beginning. However, handball is sport of miraculous surprises. Saudi Arabia Al Noor, led with outstanding display of Amine Bannour and goalkeeper Mohammed, won 25:23 (11:10) against Qatari powerhouse El Jaish in the final match of the Asian Club Championship in Amman, Jordan.

Although Al Noor is experienced team and although their progress to the semi-final was predictable achievement, their victory in the final is a huge upset for ambitious and expensive El Jaish squad. After even first 30 minutes, Al Noor controlled the game in the entire second half. El Jaish was unable to cope with Al Noor defence and with excellent outside shooting.

Al Noor performance in the final match topped series of good displays on the tournament, including easy victories against Lakhwiya and Iranian side Oil & Gas, who progressed to the semi-final due to better goal difference, after lucky draw against UAE Al Jazira. The team was well-prepared and years of playing together finally paid off.