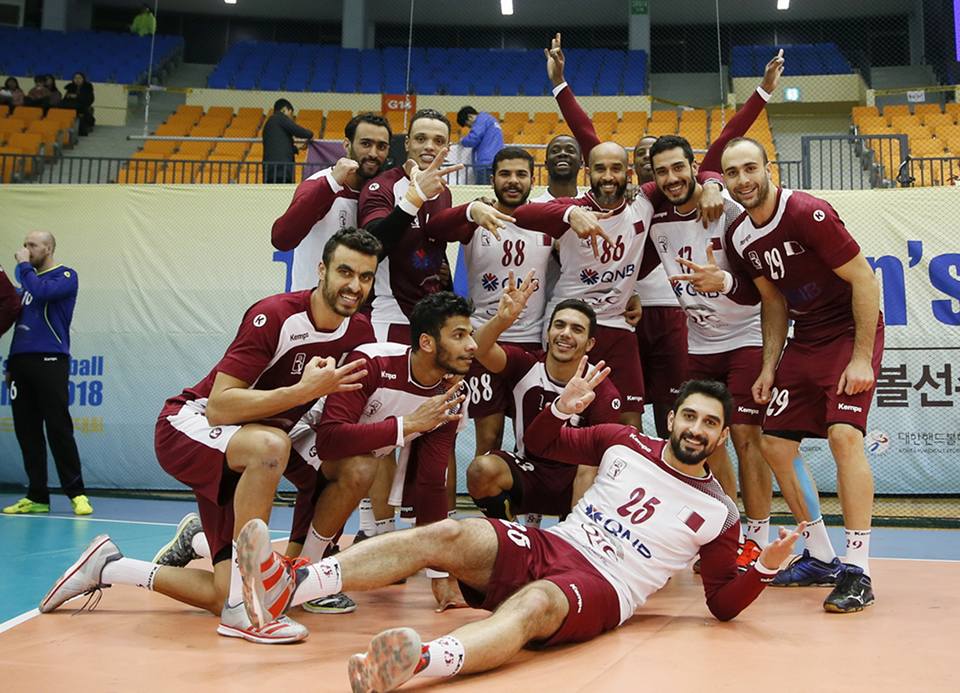 The team of Qatar won the third Asian title in a row after beating Bahrain 33:31 in the final of the continental Championship in Korean city of Suwon. The team led by Valero Rivera celebrated tough win over “eternal” rivals who are losing their third consecutive final against the most ambitious Asian side which won silver medal at World Championship 2015 together with good result at World Championship 2017, when Qatari ended at quarter-finals.

The bronze medal won South Korea by beating Saudi Arabia 29:21. However, both teams qualified for the World Championship 2019 in Denmark and Germany.

Iran ended fifth, while Japan finished tournament on sixth position. The only way for host nation of the upcoming Olympic Games in Tokyo to get some more experience before the home tournament is wild-card from IHF. The International Handball Federation has that possibility, but it is still early to say what will happen. Much more will be known after European Play Off for WCh 2019 in June.