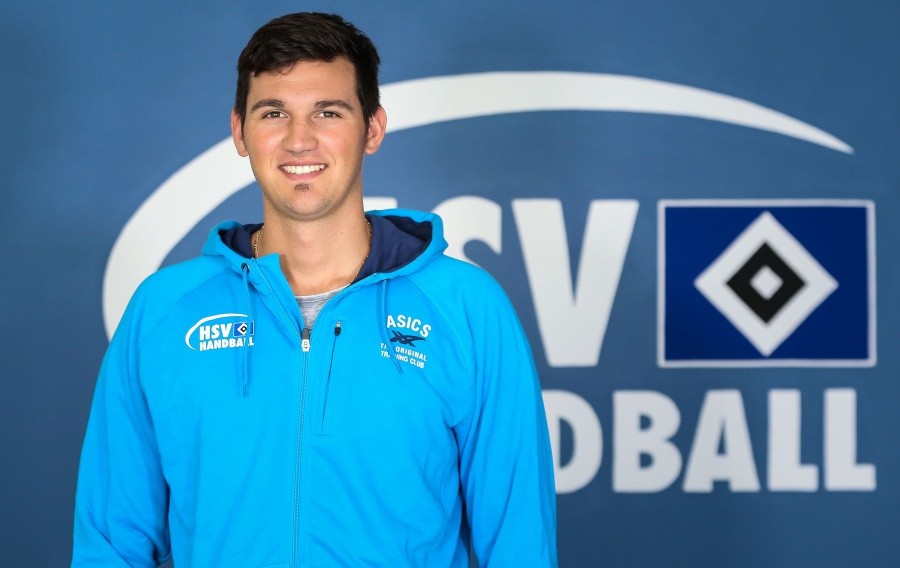 The Danish team Bjerringbro Silkeborg announced deal with the Serbian left back Drasko Nenadic. The 28-years old left back was free agent since last summer, when his contract expired with the German Fuchse Berlin.

Nenadic also played in Spain for BM Guadalajara and BM Granollers, which have been his first station after departure from domestic RK Crvena zvezda Beograd.

The member of Serbian NT squad at Men’s EHF EURO 2014 in Denmark, signed contract with HSV Handball in summer 2015, when problems with his knee began, so he was out of the court completely until the begining of 2017.