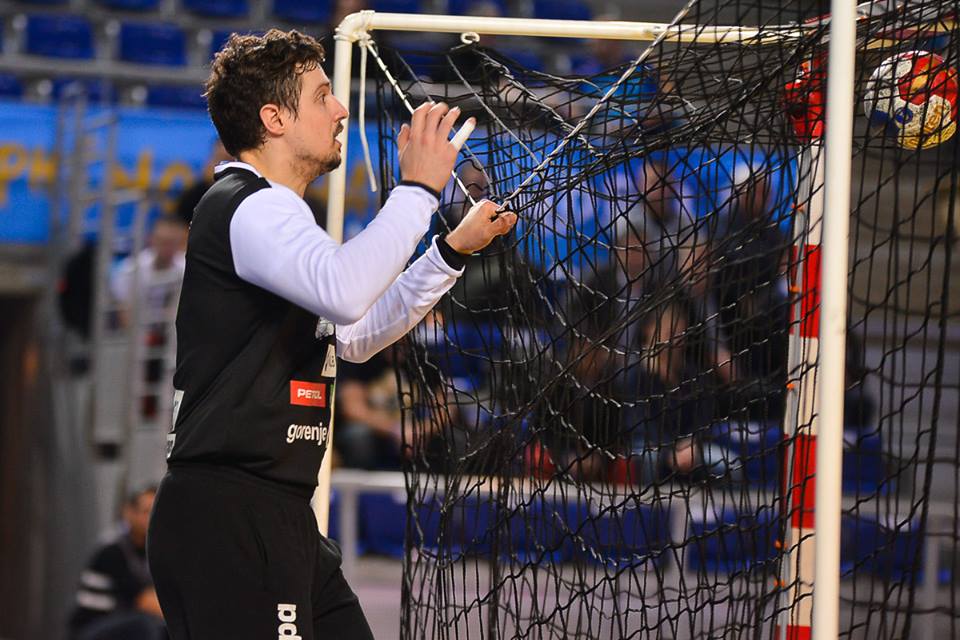 Sporting Lisbon will continue battles on domestic stage until the end of the season with the new goalkeeper. The 32-years old Slovenian goalkeeper Matevz Skok joined Purtuguese champions with the clear aim to take the place between the posts as replacement for injured Matej Asanin.

Skok, who played for Slovenia at Men’s EHF EURO 2018 in Croatia, coming from PPD Zagreb, where he spent last year and a half.