El Jaish only team on 100% in Qatar | Handball Planet 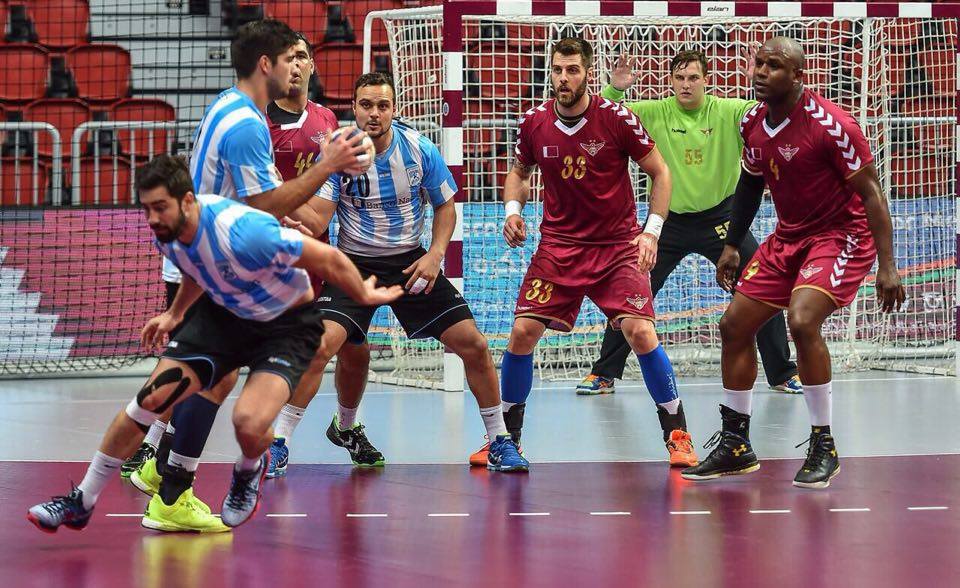 El Jaish Sports Club are the only team in Qatar on 100% after five rounds of matches in domestic league! The title holders showed strentgh in the first part of the season. Team led by Spanish coach Toni Gerona won four matches with goal difference + 36, which describing the best domination of the team who has most of the Qatari NT players who played at Olympic Games 2016 and finally are allowed to play for their team again after a year of absence due work with Valero Rivera.