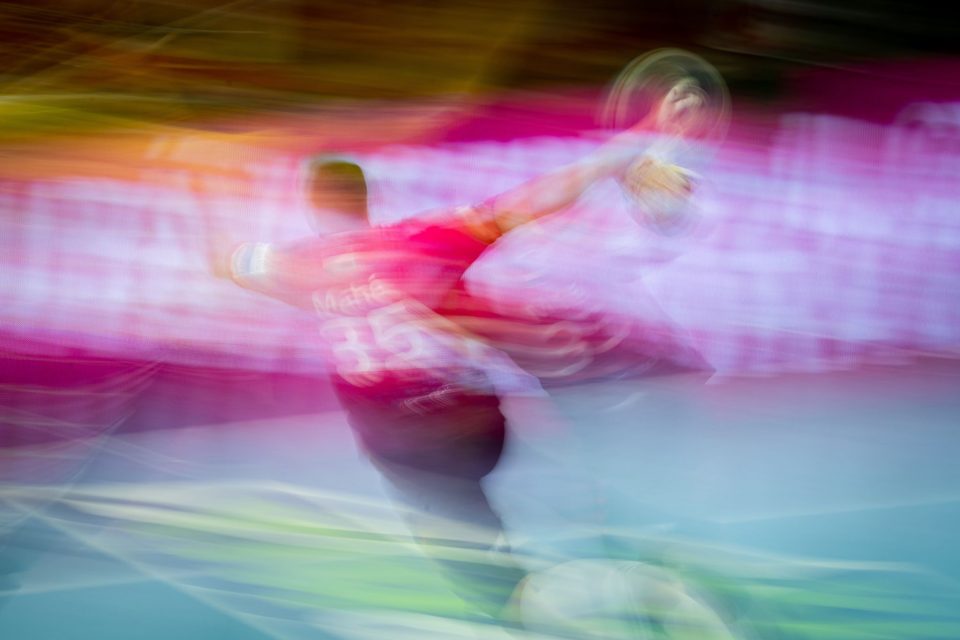 September 29, 2018, was the last day on the bench of Telekom Veszprem for Ljubomir Vranjes. The Swedish coach who called for revolution in the game of the Hungarian champions, lost his job after two defeats in three matches of the VELUX EHF Champions League 2018/2019. The starting win over PGE Vive Kielce was covered by losses in Barcelona at Blaugrana (31:28) and finally, against RK Vardar 25:27 at Veszprem Arena, which was a “red-line” for the management of Hungarian team.

In the same position is David Davis if you take results into focus. The EHF Champions League 2019 finalists won the opener against Motor Zaporozhye, and then, lost two matches in a row, against THW Kiel and Montpellier Handball. The last defeat happened on the same day when Vranjes’ squad lost at home against Vardar. However, it looks that credit of Davis is much bigger after very good season which ended with double crown in Hungary and Champions League final.

– The first half was what we expected. The parties were equal. However, the second set did not go well, at all. Sego had a great day, defending at around 51%. Our problem was the same this week as last week against Kiel. We couldn’t switch our situation to a goal, said Veszprem’s coach after Montpellier.
That team is on the good way, think also experienced right wing Dragan Gajic:
– Congratulations to Montpellier. I don’t think we played bad today. As Master Davis said, we didn’t score enough and the Montpellier goalkeeper was too good. We need to keep working. We know what our goals are and we will continue to work to realize them.
The “first victim” of early season sacking in Veszprem was Antonio Carlos Ortega in 2015. Spaniard lost his job on September 20.
Mandatory Credit © Sasa Pahic Szabo / kolektiff