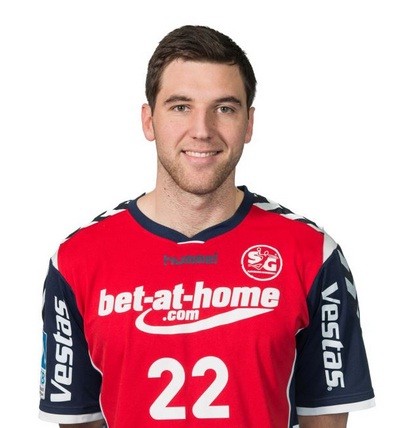 Olafur Gustafsson only recently joined SG Flensburg-Handewitt and only after three games suffered an injury. The injury reported is ankle swollen after he stepped on a foot of a teammate, and after such injury he did not travel to the game against Nordhorn today which SG Flesnburg easily won. The outer ligament which has been swollen is hoped to be healed very soon. Djordjic, Kaufmann, Atlason, Machulla are already the ones injured playing on the left half of the field.