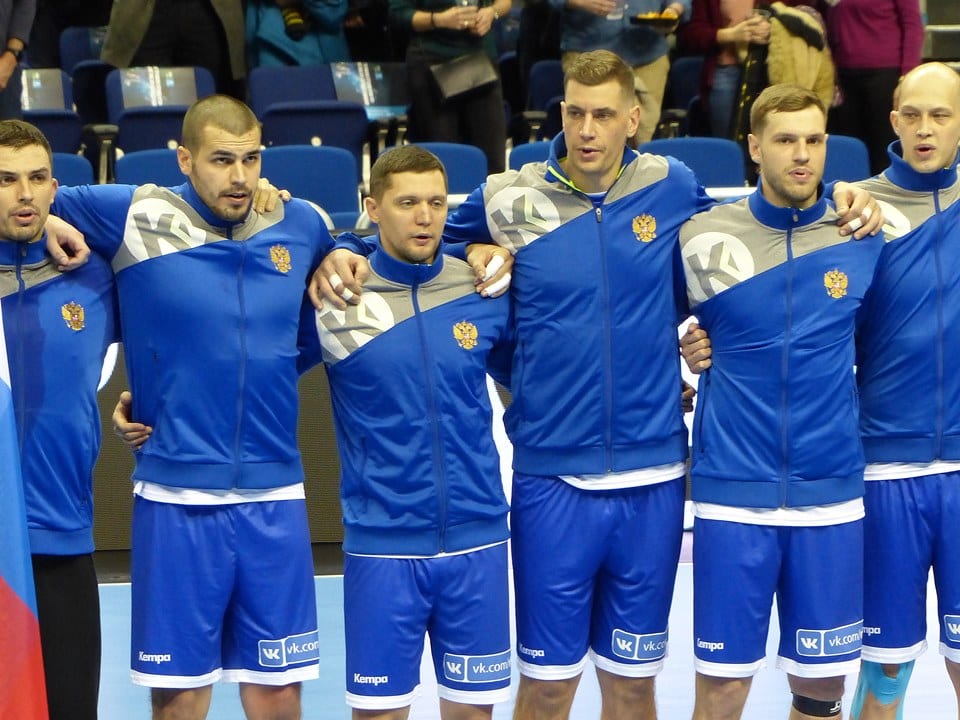 Russia are now looking for a new head-coach.

Eduard Koksharov obviosly had bad first part of the season. After bad work at RK Vardar where he was interim solution, legendary Russian left wing missed to put his national team on another level at Men’s EHF EURO 2020, where Russia ended at the last place with three defeats in group with Iceland, Denmark and Hungary.

The Russian Handball Federation president Sergey Shishkarev called last evening Koksharov” to take responsibility and make a decision in a day”. The Russian coach reacted with resignation thankful for oportunity to work with the team.

Sergey Bebeshko was the first coach who resigned after Men’s EHF EURO 2020 from the position of Ukrainian national team coach.