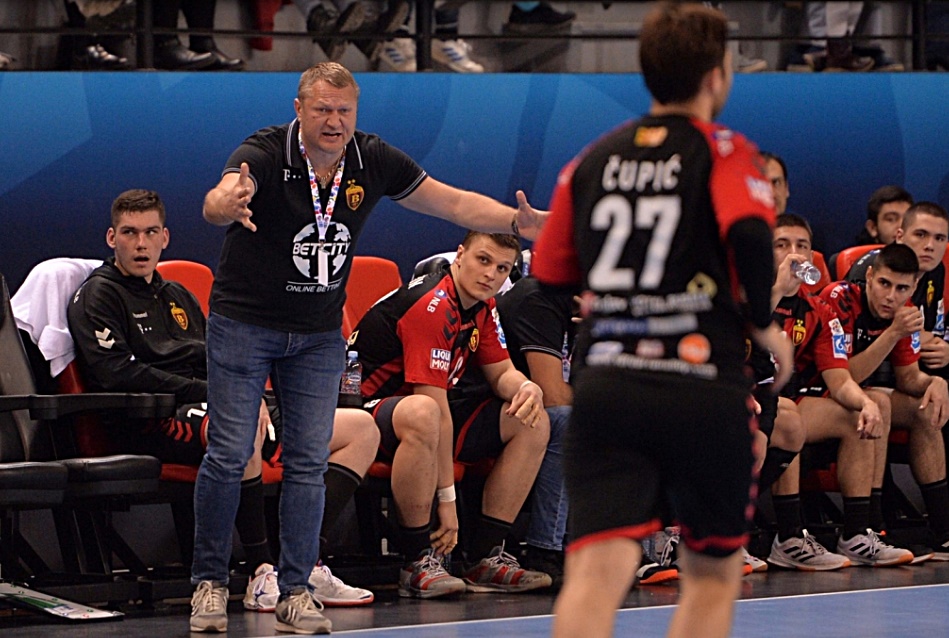 Koksharov was on position of sports director of the club, but also was a coach in the first part of the season 2019/2020 after dismissing Spanish coach Pisonero.

The reigning EHF Champions League winners has changed owner as Sergey Samsonenko put team in hands of former president Mihajlo Mihajlovski, who will try to solve all the problems which Macedonian champions have in the last two seasons.

With Mihajlovski, some new approach will be establish, without Koksharov in the system.