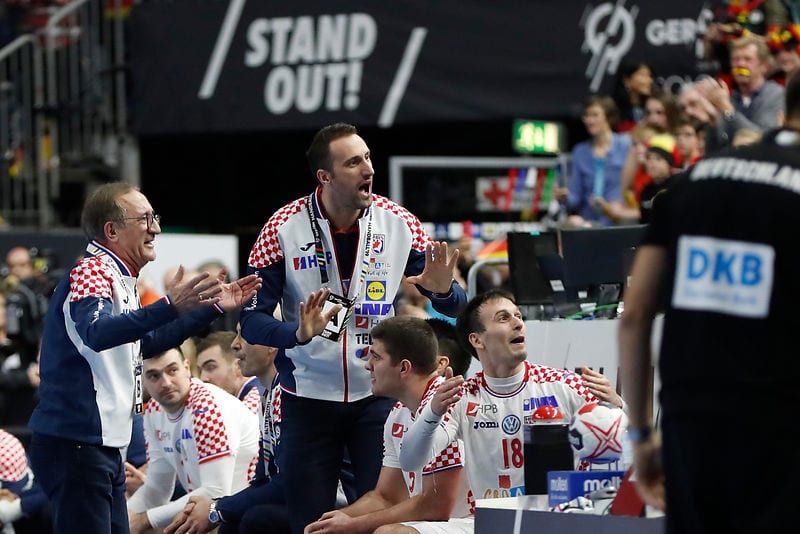 Igor Vori is the new coach of RK PPD Zagreb.

The 40-years old Croatian legendary line-player has a chance to have the first coaching experience on the bench of the team, regular member of the EHF Champions League.

Vori’s promotion will be held on Tuesday.

His previous function was sports director of the Croatian national teams.

Vori has amazing career with winning World and Olympic gold in 2003 and 2004 with the national team, but also golden period at HSV Handball, where he was Bundesliga champion in 2011 and EHF Champions League winner in 2013.