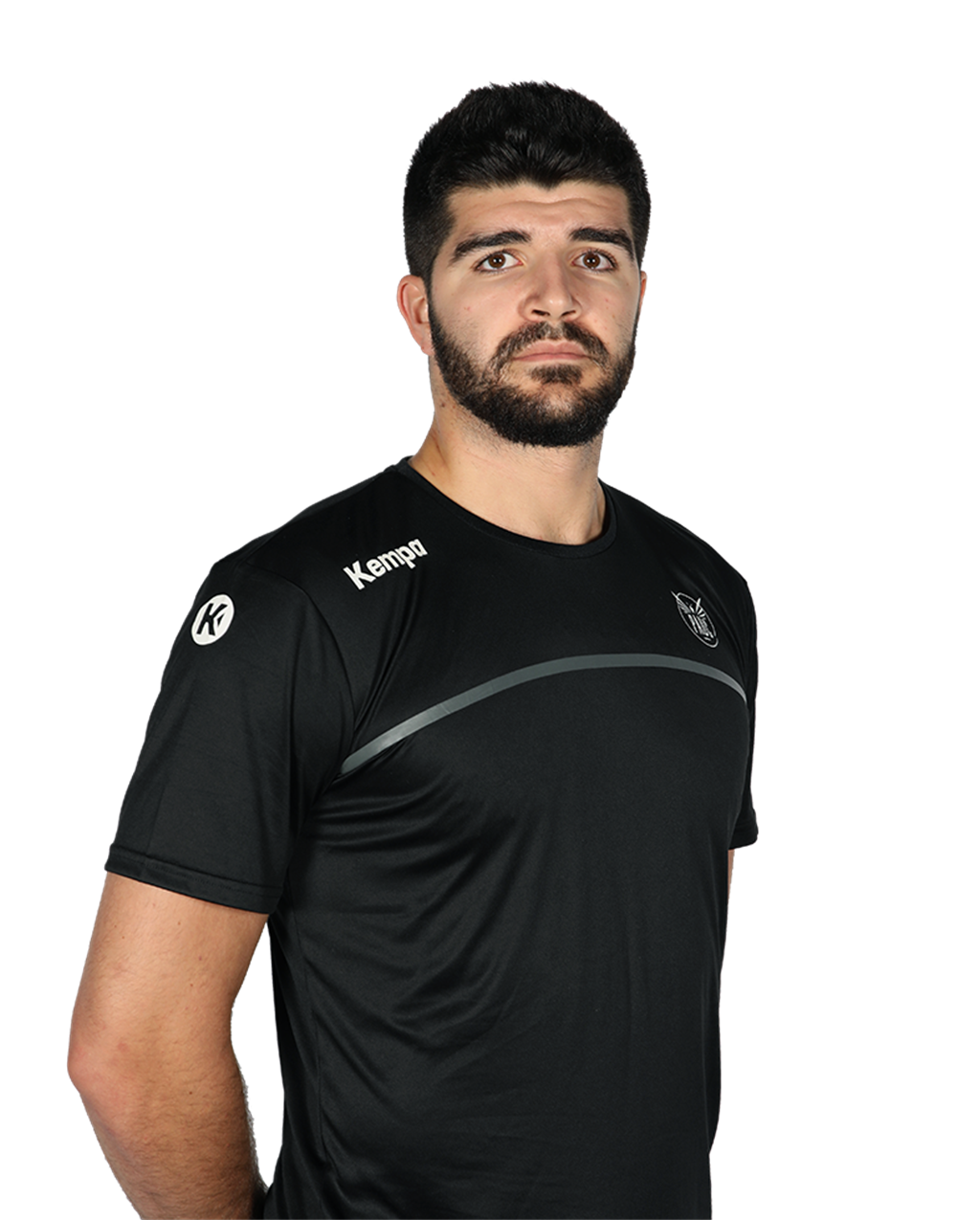 The 26-years old lefthander who are coming from the French PAUC, will be the eight Hispanic player in the team from the South of Hungary.

Garciania has signed 1+2 years contract with the team who is led by Juan Carlos Pastor.

Spaniard made himself internationally visible during period in Logrono, where he played between 2015 and 2020. In the last season in French League he played 30 matches and scored 104 times for Aix who ended fourth.

“I’m very happy to join such a big club.” MOL-PICK Szeged is one of the top teams in handball, and every player wants to play in such a place. I’ve heard a lot of good things about everyone from Szeged, and I really like the way the team plays. I can’t wait to join the club and see the city as well as get to know my peers and fans, said Imanol.