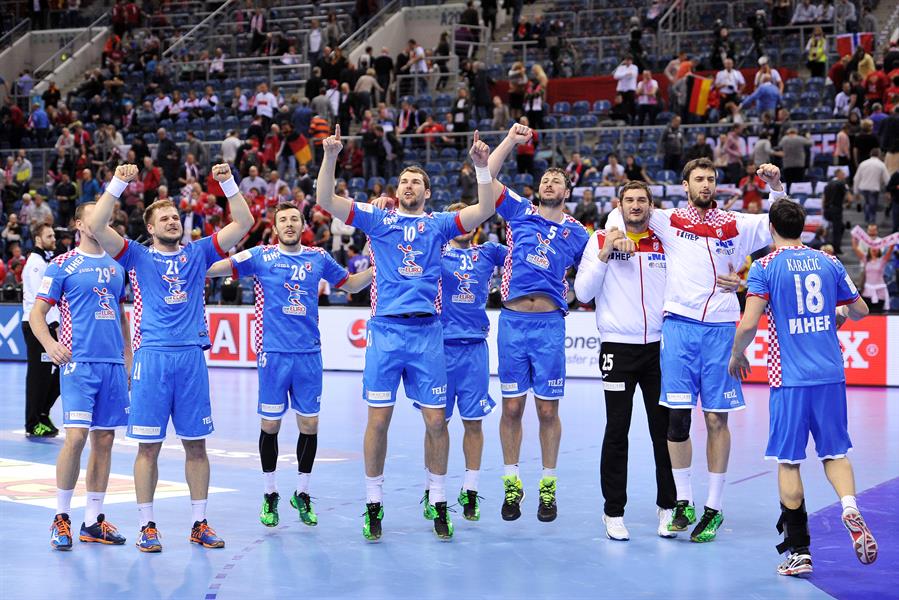 Croatia finally played match in which third European team reach their full potential. After two bad matches with Qatar and Argentina, Croatia beat Denmark 27:24 (15:12) and now with four points could chase France for the first place at Preliminary Group of the Olympic tournament.

Much better and more serious than in the first 120 minutes of the tournament, Duvnjak and his team-mates open in defense, but also in attack, where Niklas Landin had a lot of problems to earn some saves. Croatians had 5:2 after seven minutes, but Danes came back on 10:9 in 20th.

The main role until the end of the first half had Ivan Pesic, the Croatian goalie who helped his team to went out to the locker rooms – 15:12.

His colleague Green and right wing Svan Hansen gave a new energy to Danish team until 16:16, but again Croatian defense became too strong. Only Mikkel Hansen could beat Croats in position attack, while on the other side Zeljko Babic had a lot of options in attack with Duvnjak, Stepancic and Kopljar in back-line, Kozina on the line and Strlek on the wing…

Croatia scored two goals in situation with player less on the court – 5 on 6, and that was decisive in breaking resistance of Danish team – 21:17.

When Stepancic netted goal for 25:20 in 50th minute, the winners could be easily predicted…