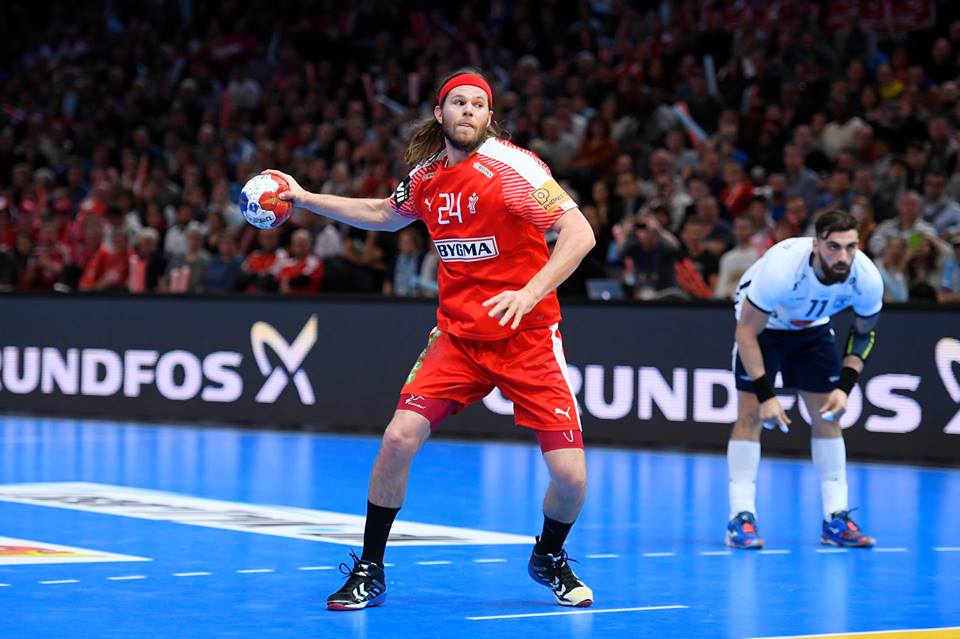 The reigning Olympic champions from Rio, Danes, didn’t let any surprise at the start of the IHF Worldf Championship 2017 like they did two years ago against the same rival in Doha (24:24). Denmark – Argentina 33:22 (17:11) in more than stabil performance which showed that team of Gudmundur Gudmundsson is the first favorite to win the Preliminary Round – Group D.

Argentinians had lead after seven minutes – 5:4, but that was basically everything what they could offer on tonight’s clash. Brothers Simonet crushed ahead of strong defensive line-up of Denmark and even at the start of the second half (21:11) became visible that South Americans have no power to get back seriously into the match.