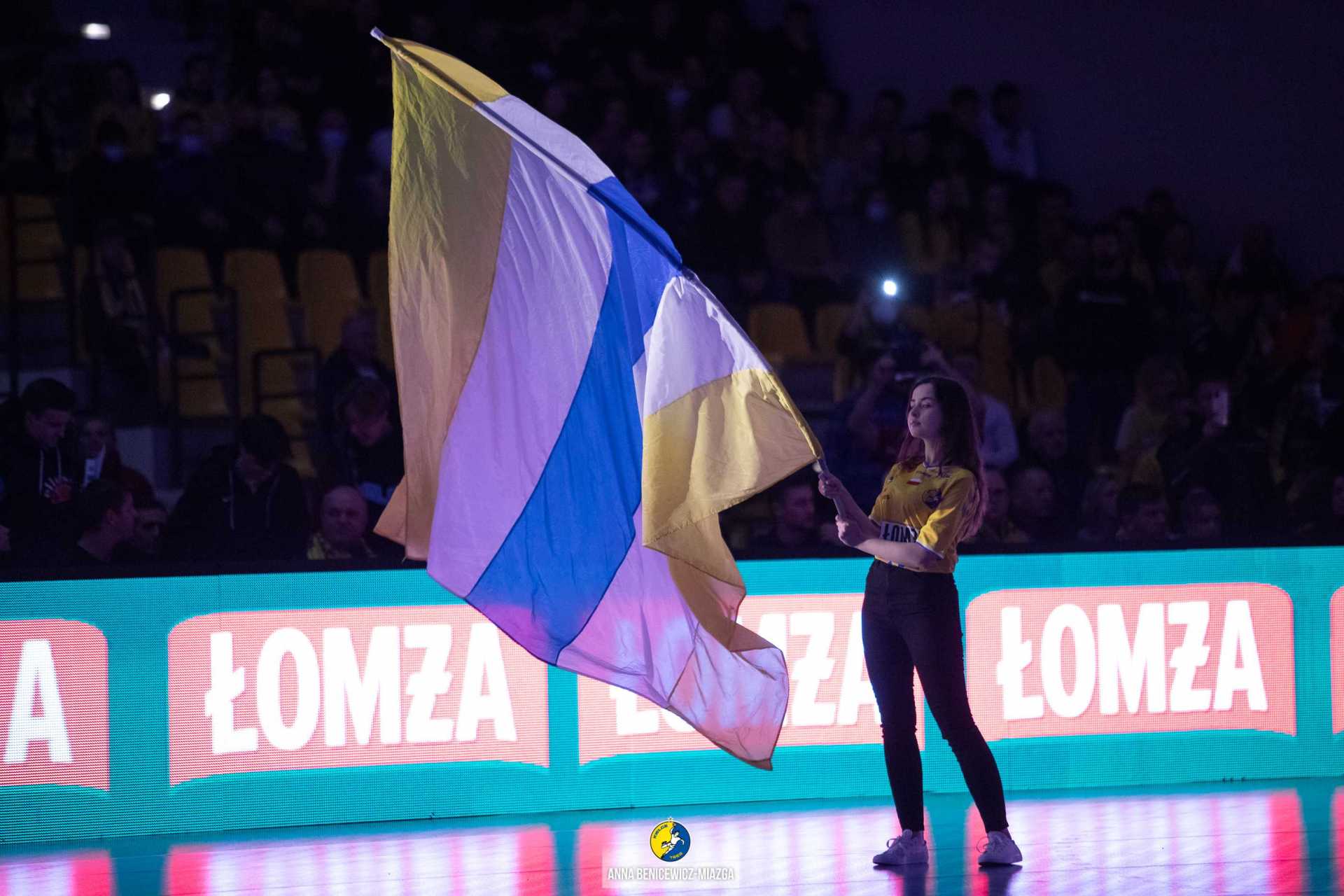 The contract with the Polish Champions has been signed by a 19-year-old talent from Croatia Noa Zubac, who plays for the Swedish national team.

Noa is a Croat, left quarterback, born on June 26, 2002, who also has Swedish citizenship (Zubac has accepted an invitation to the national team of this country). The 19-year-old has signed a five-year contract with our club, which will come into force in the 2022/2023 season. The player will spend the initial period of the contract on loan.

Zubac has been representing the colors of Kärra HF (the team playing in Allsvenskan, the second Swedish league) for half a year, previously played in the IK Savehof team).