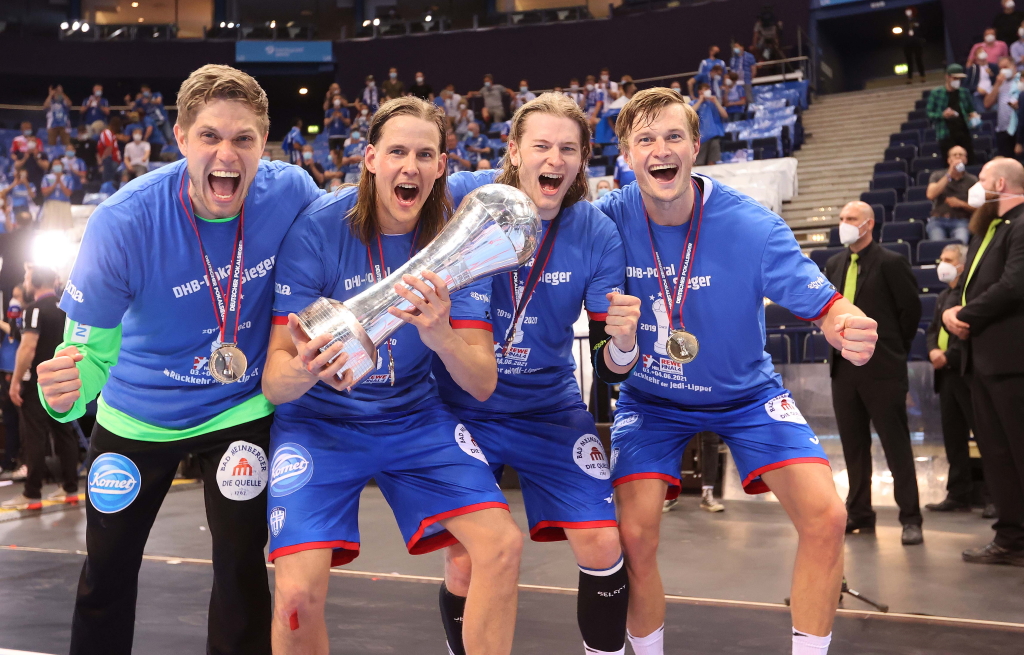 The “outsiders” in group of teams like THW Kiel, TSV Hannover Burgdorf and Mt Melsungen, have won the first trophy since 2003, where the golden generation of the club won Bundesliga and Super Cup.